Rashied Staggie was the former leader of the Hard Livings gang, a criminal organization situated in Manenberg, Cape Town of South Africa. During his reign, the popularity of the gang grew tremendously internationally to the extent of being interviewed by the BBC.

He formed the group with his twin brother, Rashaad in 1971 starting as a street gang involved in drug distribution. With time the Hard livings gang evolved to become an organized criminal organization involved in various criminal activities ranging from drug running and trading, poaching, protection rackets, prostitution and running of unlicensed bars.

Rashied was known as one of the last of the Cape Flats’ old gangsters. 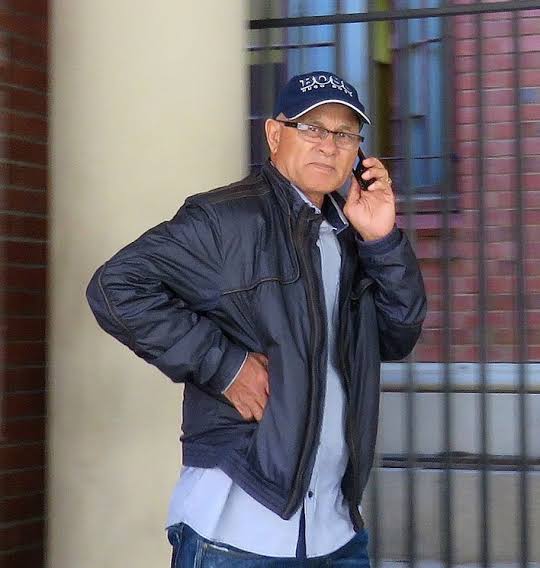 He was born in 1956 in the Cape Town Suburb of Mooirivier, South Africa. He died at the age of 63 years.

Rashied was born as a twin into a poverty stricken family having no access to the basic needs of life. The unpleasurable quality of life forced him, with his brother to resort to petty crimes for survival.

Rashied was married to Rashida and they had four children together.

The Hard Livings gang under the rule of Rashied Staggie were known for notorious criminal acts and engaged in a number of bloody gang wars with rival gangs.

He was released in September 2013 on parole for good behaviour.

Rashied Staggie was killed in the early hours of Friday, 13 December 2019 after two gunmen shot at him multiple times while he sat in a Toyota Yaris Sedan outside his home.

He was shot dead in Salt River on the same street where his brother was killed.