Nkopane Mohola is a Basotho actor and musician known for his role as Tokelo in the Mzansi Magic telenovela Greed & Desire, from 2016-2017. 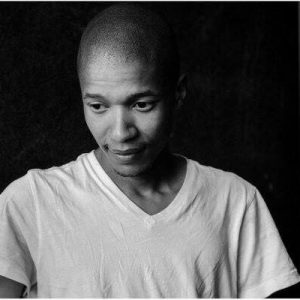 He was recently referred to for his featuring job as Lenka Moshoeshoe, a youngster who assumes responsibility for what’s left of the once-amazing Marashea Gang and attempts to reestablish it to its previous greatness, in the Mzansi Magic dramatization series Ya Lla. It was his initially credited TV job.

He is additionally a kwaito and hip jump artist known as EmceeConundrum all alone or as Terama le Lemekoane in a team with Thulo Monyake.