When most of us think of churches, we think of a safe space to worship our creator or lively Sundays where we get to see friends dressed in their best clothes, chatting and talking after service. However, historically, the church is an institution that can be synonymous with huge power and wealth.

When you think about the fact that churches are beneficiaries of tithes, offering and huge donations, it doesn’t become that surprising that many churches are immensely rich. Here the top 5 richest churches in the world.

Richest Churches in the World

This church dates almost as far back as Christ, and Apostle Peter is said to be the first pope of the catholic church.  The Catholic church has a net worth of 75.9 billion dollars.

2. The Church of Jesus Christ of Latter Day Saints

The Church of Jesus Christ of Latter-Day Saints, also known as LDS Church or Mormon Church, is a nontrinitarian Christian restorationist church. This church was founded on the 6th April, 1830 and has over 16 million members.

With an intimidating net worth of 67 billion dollars, LDS is one of the richest churches on the planet. One can only imagine they intend to use all that money to restore true Christianity to the world, as is one of their aims.

3. The Church of England

This is the established church of England and has the Archbishop of Canterbury as the most senior cleric and the monarch as the supreme governor.

The Church of England is also the mother church of the International Anglican Communion, founded in1534, and having a total of 25 million members. This megachurch is worth a total of 7.8 billion dollars.

4. The Church of Scientology

The Church of Scientology founded in 1952 by L. Ron Hubbard is a religion devoted to the beliefs of Scientology, set up to replace an earlier self-help system called Dianetics. The church has a number of popular followers, including superstar actor; Tom Cruise.

The religion is based on subscription and members increase in rank as they pay a particular fee, the highest of which is 256,000 dollars for Operating Thetan VIII. This church is worth a total of 2.1 billion dollars.

The Episcopal Church broke away from the Church of England after the American Revolution. The church was founded in 1785 and is one of the oldest churches in America.

The church has more than a million members and dioceses across the world, and its current primate is Michael Curry. Little is known about this church’s net worth, and it is said to have one of the wealthiest people in America as members.

In conclusion, you can see that churches not only prepare for the afterlife but have enough resources to create heaven on earth as well. Here is our list of the five richest churches in the world, 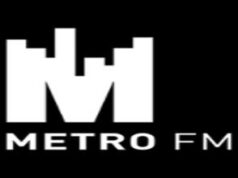 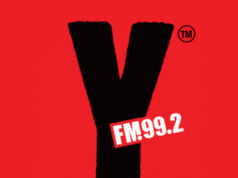 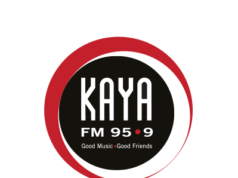 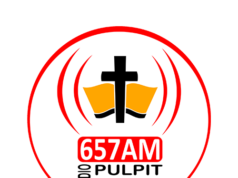