Siyanda Sesimani is a South African actor known for his role as Mandla in the eleventh season of the SABC1 AIDS drama television series Soul City. 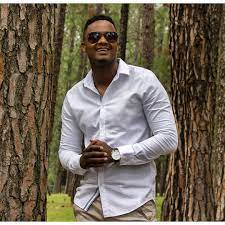