Urban TV formerly known as Planet TV is an afro youth lifestyle cable TV which is on DStv as Channel 328. They have many shows such as Morning Request and Request Show.

These two popular shows require a WhatsApp number in order for you to request for songs.

Although you can request songs on Urban TV through Twitter (I have personally requested for a song via Twitter and it was played so be rest assured that your song would be played). 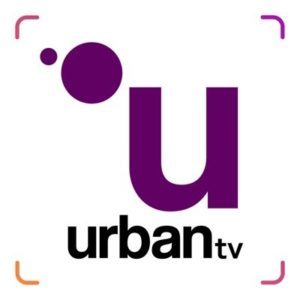 Requesting for your favorite songs and music videos on Urban TV just got easier. All you have to do is follow the guide that has been laid down below for Urban TV twitter and Urban TV Whatsapp.

For Twitter, first of all, you follow their official Twitter handle @planetradiotv. When requesting a song, you tag them and request for the song. Also, use the hashtag that is being used in requests for songs.

To request for songs on WhatsApp, you send them a message through their official WhatsApp number.

Urban TV official WhatsApp number is +27818629437. The number is a South African number as you can see from the “+27”. This doesn’t stop them from playing your requested music even if you are in any other country.

Urban TV request show is live which means that your music would be played soon after you have made your request.