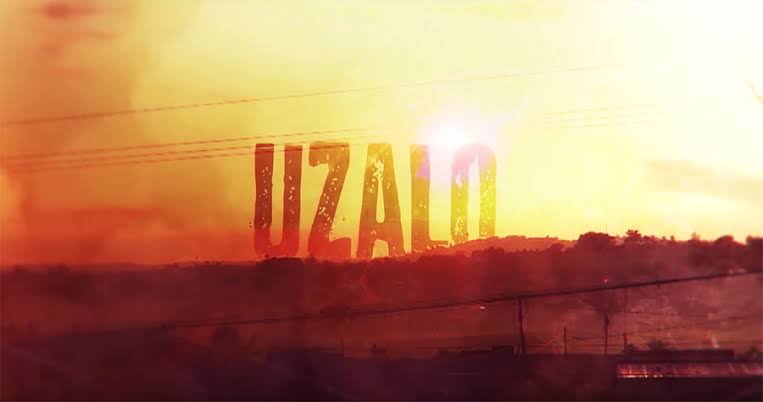 The walls of the law are slowly closing in on Gabisile. Nkunzi and MaNgcobo are putting out fires in the Mhlongo house. Lilly and Phelelani plan a surprise party for the greater good.

Mageba and Kotini devise a plan to deal with Nkunzi. Mpambani makes a strong accusation against Gabisile and Qhabanga regarding the murders. Lilly forges on with the divorce party.

Zekhethelo has a big bombshell for the Mhlongo family. Gabisile is in for the shock of her life when Mpambani starts circling his prey. Lilly and Fikile are going all out for Nonka’s divorce party but things aren’t going as planned.

Mpambani narrows his suspects list down to two, Nkunzi faces an uphill battle convincing Zekhethelo to stay and Nonka’s mourning turns into dancing.

Mpambani has reached a breakthrough with his murder case and he knows exactly where to direct his questioning.

In the Mhlongo house, Zekhethelo bids her father farewell and leaves Kwamashu.

Gabisile and Qhabanga’s home and church hang by a thread as Mpambani heats up his investigation, MaMlambo concludes her ceremony in style and the divorce party poses many after effects.

The investigation closes in on the murder suspects. MaMlambo asks a huge favour from Zekhethelo. Sbu and Fikile’s plan backfire on them.

Gabisile starts to prepare herself for her day of reckoning. Fikile and Sbu’s loyalty to the Mhlongos pays off in a big way. Nonka plays hardball with the sale of her wedding dress.

Gabisile extends an invitation to Mpambani to the special church service on Monday where all will be revealed… Zekhethelo cuts the umbilical cord that binds her to the Mhlongos and Sbu takes on his role of manager at the panelbeaters.

Gabisile is ready to give up her freedom for a clear conscience. MaMlambo and Zekhethelo make plans to return to KwaMashu but this proves more difficult than they anticipated. Nonka is turned off by Phelelani’s sentiments about Valentines Day.

The church learns of Gabisile’s death. MaMlambo and Zekhethelo turn their house into a home. Phelelani’s Valentine’s surprise comes to an abrupt halt.

Mageba moves on from Raphael. Sibonelo stumbles upon lifechanging information about his mother. Nonka’s haunted by Khehla and Nomcebo’s deaths.

Mageba’s given instructions for his boys to shake up the Mhlongo’s lives. They fight amongst themselves about who will be the one to take Nkunzi down.

Phelelani tries to win MaDongwe over, but his gestures don’t go down well with MaDongwe.

Gabisile’s funeral plans prove more divisive than unifying, MaMlambo and Zekhethelo get a shocking welcome back in KwaMashu and Phelelani tries one more time to impress MaDongwe.

Gabisile’s funeral arrangements are underway. Umbutho unwittingly get into business with a dodgy contact and Phelelani finally faces up to MaDongwe.

Mageba’s umbutho make a startling realisation. KwaMashu is hit by an emotional tidal wave that is Gabisile’s funeral. Lilly is concerned about Nonka at the funeral.

Gabisile’s send-off is beautiful but not without drama. Babekazi feels pressed to tell the church that they are wrong for celebrating a murderer, an imposter in God’s kingdom.

Sibonelo is then forced to react to this slander of his mother’s character and legacy, delivering a beautiful speech in her honour.

Meantime, back at the hostel, things are popping off as Mageba realises that he has been set up.

Mageba starts to suspect there could be a snitch from within his own clique. Qhabanga takes a final move at the church. Nonka and Phelelani’s romance starts to affect others.