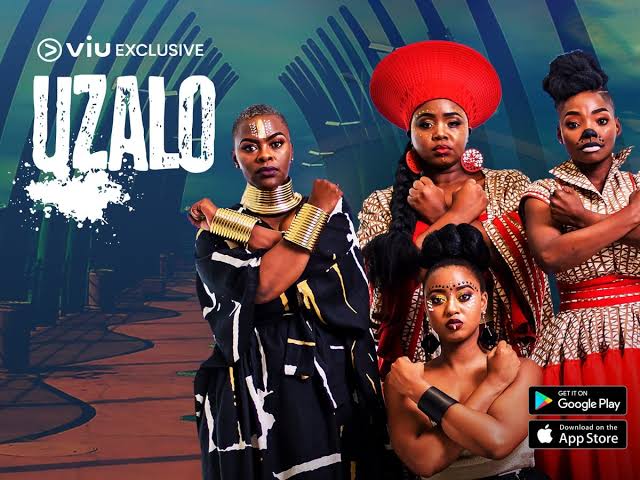 Nkunzi’s public appearance unsettles umbutho. Abazalwane are not willing to lose the church without a fight. Nonka struggles to juggle college and work.

Sobhuza finds himself in hot water when he’s confronted by his uncle about his secret meetings.

Babekazi assures Sibonelo that the Zikhali’s are there for him, but he soon realises how alone he is when the walls start closing in on him.

As excited as Nonka is about going back to college, she soon realises she’s not really part of the ‘in’ click.

Mageba punishes Sobhuza for lying by teaching him a lesson he will never forget. Qhabanga threatens abazalwane with the police for trespassing on ‘private property’.

MaMlambo needs the people’s trust. Mrs. Nhlapho plays her final card in getting rid of Nonka.

MaNgcobo is too slick for the police. Zekhethelo is pushed to the edge of her rage and Nonka meets Phelelani’s mother for the first time.

MaMlambo puts her qualms behind her and taps into unfamiliar territories and could this really signal the end of “Phonka?”

MaMlambo’s woes about being on social media grow. Two love birds find their way to each other again.

KKC has become a shell of its former self.

MaNgcobo tries to strike a deal with Raphael, but this proves to be a difficult mission. MaMlambo finds an ingenious way to get followers. Nonka finds herself fighting a battle she did not envisage.

An enemy is catching up to MaNgcobo’s plan. Mr. Mbatha shocks everybody at KKC’s 24-hour service. Nosipho has no time for love birds.

MaNgcobo gets the ball rolling on the heist. MaMkhize (played by Shauwn Mkhize) uses force to disperse Church Members. MaMlambo is cyberbullied.

Mpambani is in hot water for taking the law into his own hands. Nonka finds herself babysitting.

Mr. Mbatha gets the shock of his life. Nosipho cracks the whip with the salon ladies. An oblivious Nkunzi is planning a surprise for MaNgcobo.

Mpambani resorts to unethical ways to try and find out Nkunzi’s heist plans. The church is dealt with another huge blow. The salon suffers after Sbu and Fikile’s ordeal.

Sbu finds himself in dangerous territory. MaMlambo’s efforts at embracing social media are finally starting to pay off and with Mbatha’s failed attempts at saving KKC, the church folk pull in different directions.

Mageba wants the details of the heist. MaMlambo starts consulting online. Nonka comes up with a great suggestion for the salon.

Raphael has an official date for the heist to take place. Zekhethelo approaches Mpambani, raising eyebrows while Kotini is tricked into meeting up with Fikile.