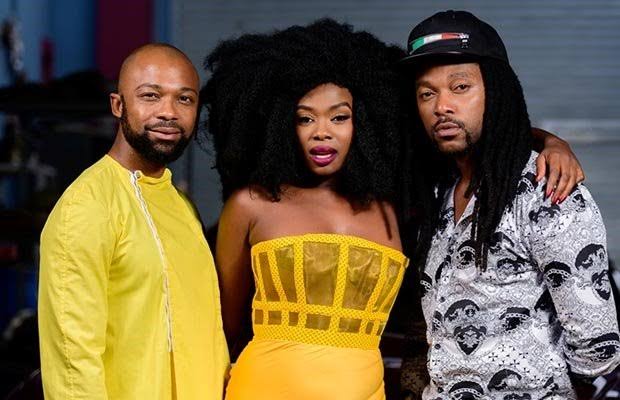 Nkunzi puts Nosipho in her place, a plate of meat brings Pastor Gwala and Nkunzi to the table and Sbu and Liyana want two different things.

Mbatha will stop at nothing to gain control while the rift between the Mhlongo’s and Nosipho grows dangerously wide. Meanwhile Sbu just wants to know, “What women want?”

Mondli wants Nkunzi down by all means. Mr. Mbatha is a liar, but somehow everybody falls for it.

Nosipho fails to nail Nkunzi. Pastor Gwala will not be bought by a criminal. Screwdriver and Mzwezwe splurge.

Nkunzi begins his plan to fill his empty house. Mr. Mbatha has a plan to make himself the most influential man in KwaMashu. Screwdriver keeps winning.

Sibonelo grows concerned when Nkunzi disappears without a trace. Screwdriver is being milked out of all his money and Mbatha steps on Abazalwane’s toes garnering support for his service set to rival the Park service.

Mr. Mbatha’s #FillUpKFC turns out to be an epic fail. Nosipho smells that there’s something fishy cooking at the panel beaters.

Pastor Gwala makes waves with the church. Nkunzi finds himself hitting rock bottom with the community. Nosipho’s fear catches up with her.

Nkunzi takes a drastic decision regarding the church. Nosipho makes a mistake with the bugging device and Screwdriver’s cash cow may be reaching its last days.

Sibonelo takes full command of KwaNjomane. Mr. Mbatha hides in his backroom and Mzwezwe gets a scam related panic attack.

Even though Sibonelo realises people don’t respect him, he finds himself seeing eye to eye with Nosipho on some business aspects. While Pastor Gwala and his community come together in the fight for KKC, Mbatha is on a mission of his own.

The battle for the church continues. While Nonka is concerned about Nosipho’s intentions.

Bongz wants to take things further with Mrs. Madlala and seeks MaDongwe’s help in making that happen. MaMlambo gets a brainwave to host a concert with Hlengiwe Mhlaba in raising more money for project #SaveKKC.

Nosipho’s disdain of Nkunzi leads her to do the unimaginable. Bongz and MaDongwe make headway with planning the most romantic proposal while KwaMashu is plunged into darkness.

Nosipho is annoyed that the police still haven’t arrested Nkunzi and the electricity crisis in KwaMashu seems to be getting worse by the day.

The police sweep in on Nkunzi and Sibonelo. Abazalwane celebrate having their church back. Njeza ropes Hleziphi into his cable theft hustle.

Sbu and Njeza are arrested. An unfavourable decision leaves the church members devastated. Mrs Madlala is put in her place by a heartbroken Bongz.

Nkunzi wants to hear the evidence against him. Lilly almost busts Njeza with cable theft tools. Nosipho promises to protect her family legacy.