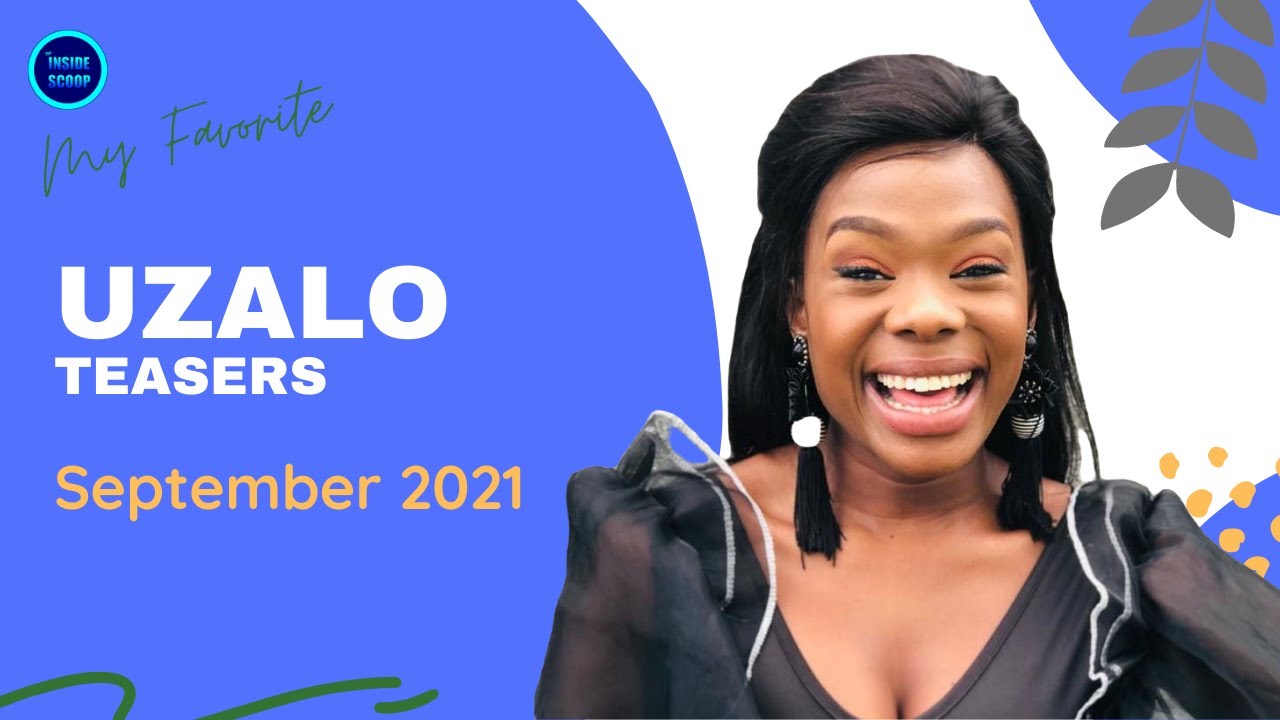 Gwala drifts away as Zekhethelo tries too much, Iswidi makes waves on the streets and Nyawo’s alliance with Cocoa is headed to the cliff.

Gabisile suffers another blow when she’s once against rejected by the one person she thought would be more forgiving. Pastor Sambulo and Zekhethelo receive an unexpected surprise. Cocoa doesn’t take lightly to Nyawo’s demands of her change in attire.

Zekhethelo has the rug pulled from under her feet on a day that’s meant to be her happiest. A torturous beauty comes to Nyawo’s rescue.

Hlelo opens up to Gabisile about her sad, dark past. Cocoa sucks Nyawo dry, leaving him without a cent to his name.

There’s trouble in paradise KwaMashu… Njeza gets on Nosipho’s nerves. The church community discover that Zekhethelo and Pastor Gwala are going their separate ways and Nyawo has a standoff with some delivery guys at the Police Station.

Pastor Gwala feels undermined by the church women. Nosipho and Njeza reach a boiling point. Nkunzi sees Iswidi advert and he is livid.

Sibonelo’s dreams of a successful liquor brand come to a screeching halt. Meanwhile, Pastor Gwala pleads with Zekhethelo to get a second chance but will she take him back and Nyawo’s lies finally catch up to him.

An emotional rollercoaster, as a beloved daughter, sister and friend bids their farewell to KwaMashu. Gabisile rebuilds with a struggling Hlelo and Nyawo’s wildest dreams become reality.

Pastor Gwala’s decision about Zekhethelo haunts him wherever he goes. Hlelo has a topsy-turvy first day at work. Nyawo has hit the girlfriend jackpot.

Gabisile encourages Hlelo to never give up. Pastor Gwala feels rejected by everyone. Nyawo sleeps with Cocoa.

Pastor Gwala’s heart of gold is proving challenging as the reality of the situation sinks in. Njeza finds himself sidelined from his girlfriend’s business. Hlelo’s secret is catching up to her, as she battles to cope at work.

Pastor Gwala’s generosity has no end. Hlelo retires to her old life. Finally, Nyawo is winning.

Hlelo cuts ties with Mthunzi for a better life in KwaMashu, but she realises she needs to work hard to gain back the trust of the one who always stood behind her.

MaMlambo informs Nkunzi he needs to intervene with the Pastor Gwala situation. Nyawo repays his debts and ends things with Cocoa. Hlelo finds herself demoted to cleaner and runner at the Shisanyama.

Nkunzi is struck by nostalgia when he and Sambulo bond over a game of chess and their shared love for literature. Sibonelo needs 3.5 Million to make his dream of building a distillery come to life.

Nkunzi’s kind gesture starts a crack in his house, Gabisile has one more request to the church and Nyawo’s attempts to evade Nosipho end in tears.

Nkunzi unwittingly creates tension between brothers while Gabisile is shocked at Hlelo’s antics at the shisanyama and KwaMashu welcomes a special guest.

Hlelo’s life starts to go on a downward spiral. Nkunzi makes a decision that pits two brothers against each other. Nyawo gets a tempting proposal.

Sibonelo refuses to quit his dream. Njeza refuses to be a loser. While Nyawo is having good life problems.

Hlelo soaks herself in a shower but she cannot wash away her sins. Njeza goes to extreme lengths to find the 10K needed to secure a venue for Nosipho’s event. Nyawo digs himself a deeper debt hole just to please a woman.