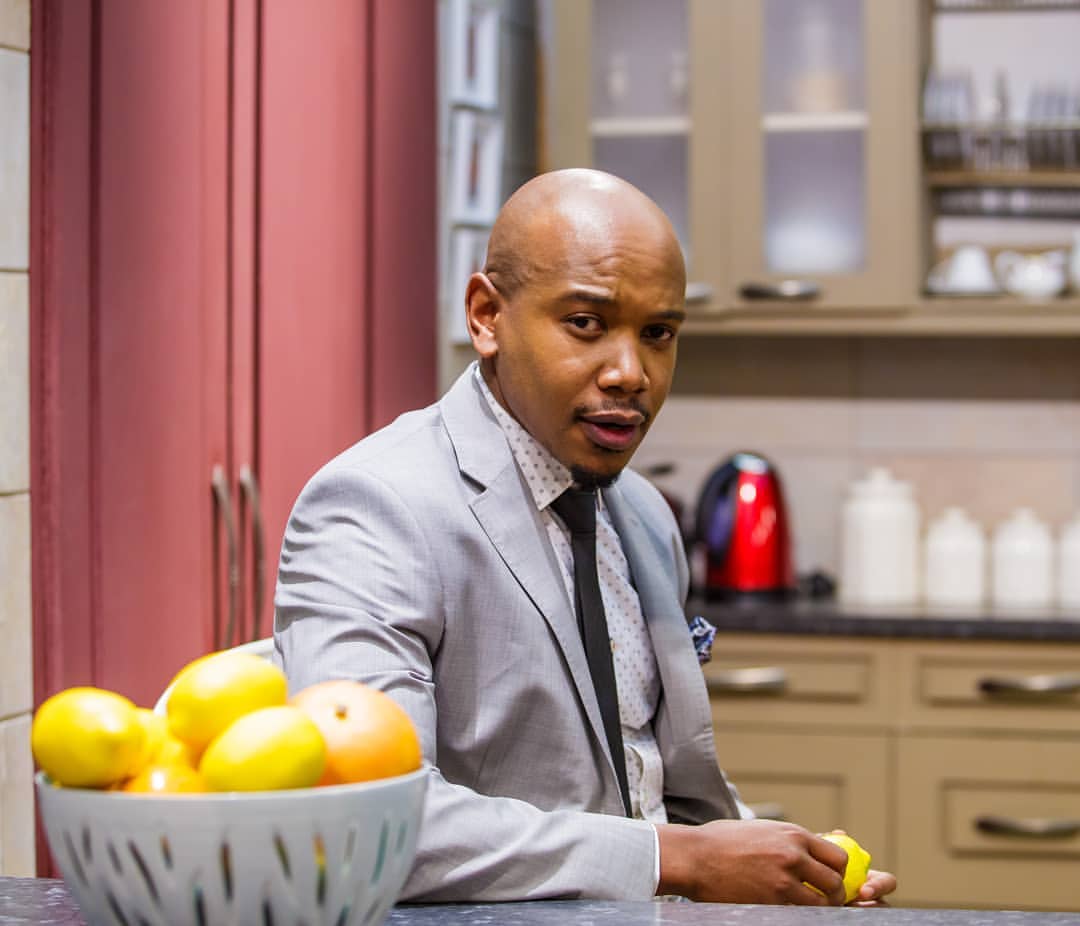 Lesedi is recruited to try and get through to Mbali. Jerah offers his desperate friend some interesting advice. Gadaffi makes a wrong assumption and instantly loses it.

Nontle unwittingly ruins a special moment for her friend. Zitha’s blood runs cold when she sees what her man is up to. Lucy would rather take on a gangster than deal with a stubborn teenager.

Mazwi pushes too hard and causes a Mexican stand-off. Mpho talks himself into accepting Fikile’s proposal. Jack is not happy at the prospect of working with his arch enemy.

Mbali lets her guard down for once. Tau realises he’s made a new enemy. The radio interview went down very well… or did it?

Zitha resents how a woman she cares nothing for always manages to complicate her life. Jerah gets shut down when he hits on the truth. Tshidi comes up against a brick wall at #Ezweni.

Mrekza is upset when he’s rejected yet again. Mazwi is on the warpath. Ben knows just how to make Fikile feel small.

Lucy knows Mbali is right but will she listen? Jack asks the unthinkable of his lover. Gadaffi isn’t happy to receive a visit from his ex.

Jerah’s words hit Mpho where it hurts. Who will win the vote for the soul of #Ezweni? Zitha flips her lid about what happened at the board meeting but her man can’t understand why.

Lucy promises a tearful young girl this time round she’ll keep her promise. Fikile makes her lover feel as small as her ex made her feel. Tau makes a surprising discovery about his ‘brother’.

Mam’Sonto is shocked when Mbali freaks out after getting good news. Ben isn’t prepared for what his ex has to say. Tshidi is put on the spot when someone calls in a favour.

Generations: The Legacy Teasers for January 2022

A fed up Zitha finally puts her foot down. Jerah is nervous about messing up another big opportunity. For Mpho, the breaking down of one relationship results in the healing of others.

Lucy’s mind is made up after meeting Thomazile. Oom Swanepoel has some very bad news to relay… Gadaffi spots a touching interaction and sees red.

Lesedi is manipulated into doing someone’s work for them. Tshidi realises her husband isn’t the pushover she thought he was. Jack proves once and for all where his loyalties.

Mbali gets a rude awakening on her first morning in KZN… Zitha is more determined than ever to get her way. Jerah reveals he has a mean streak in him.

Lucy is starting to worry but Mrekza thinks she’s over-reacting. Mpho is floored to hear what Gadaffi is doing there. The big boss appoints the new Junior Producer for Flying News.

Thozamile is thrilled when she scores more from her deal than she expected. Tshidi overplays her hand with Kabisi. Lesedi finds out her ex stole her ideas.

Generations: The Legacy Teasers for March 2021

Jerah’s manipulation tactics don’t seem to be working this time. Yster is only too happy to make some easy money. Zitha’s caught in the middle of a secret meeting…

Mazwi puts Sphe in an impossible position. Gog’Flo thinks her granddaughter is making a mistake. Jack is starting to smell a rat…

Things get out of hand when Thozamile won’t cooperate. Tau should know better than to forbid Nontle from doing something… Everyone takes an instant liking to Refilwe, so what now of their big plan?

Tshidi eavesdrops on a conversation between two old acquaintances. Jerah and his “assistant’ are in trouble for not getting along. Mbali realises there are intruders in the house…

It’s a good idea to get leverage when you’re dancing with the devil. The podcast is ready but will it be good enough? Sphe is shocked by the findings of her medical examination.