Zondiwe gets a mysterious phone call and collapses on the spot. Jerah is going out of his way to be nasty. The insurance guy realises something fishy is going on…

Mazwi has his hands full with furious Tizita. Sphe enters her office and gets the fright of her life! If all else fails, resort to blackmail…

Gog’Flo tells Lesedi to clean up her own mess. Palesa’s friends are disgusted about her behaviour. Gadaffi spots something at the hospital which leaves him dazed and pained.

Returning from the dead isn’t as easy as it might seem… Pele makes an arrest which he hopes will be in vain. Lucy receives a distressing phone call.

Fikile finally gets what she wanted all along. What do you do when your only options are fleeing or going to jail…? Jack arrives at the apartment to find a chilling surprise waiting for him.

What could possibly be a fate worse than death? Jerah and Lesedi are nervous when they’re called into the boardroom. Palesa leaves behind her old life and enters a new one…

Ayanda’s curious why a girl she doesn’t know desperately wants to meet with her. Cosmo takes Mpho on about his attitude. Zondiwe is worried to hear her daughter’s machinations include Smanga now…

Tau gets the shock of his life and demands an explanation. Thembeka reveals the latest damage her baby daddy inflicted. Nontle’s gut was right about her relationship being in trouble.

Jerah tries to warn his friend but it falls on deaf ears. Gadaffi is in a rage and no one can calm him down. Nkaba seethes when his ‘ally’ forces him into a corner.

Luzuko tells Jack he has a lead and a plan. Ayanda panics when she can’t get hold of Thembeka. Tshidi drops a bomb on her husband.

The more her man says everything’s fine, the less Fikile believes him. Will Mpho’s hard work pay off? Not many women have the guts to ask a Russian gangster for help…

Pele couldn’t have chosen a worse time to make an arrest. Gadaffi always comes through for his family when it matters. Nontle isn’t impressed when Tau asserts his authority.

Ayanda hits on an idea that has her all fired up! Jack is furious after it’s revealed he was played. Will Sphe fall for her friend’s manipulation?

Mpho has to choose between his job and newfound passion. Fikile tells Lucy why she’s worried about her relationship. Tshidi finally reveals her plan to shocked Zondiwe.

Nontle is not about to take no for an answer. Kabisi is proving to be a hard nut to crack. Playing double agent is starting to take it’s toll on Zitha.

Nkaba is furious about being challenged in public. Luzuko confirms that the kidnapping will happen tonight. A shocking interview on Flying News has the whole town talking.

Mrekza quickly has to dodge a bullet when Lucy confronts him. Jack isn’t about to be painted as the bad guy… Tshidi’s persistence might finally be paying off.

Nontle is determined to fix the mess she made but has no idea how. The Moroka brothers want to get rid of their unwelcome house-guest. Lesedi warns Mpho about stealing customers but it falls on deaf ears.

Ayanda’s aghast about what her daughter wants to do but Tau seems to like the idea… Mazwi shows up at the Lounge and is shocked by what he finds. Kabisi is caught off guard by a kiss…

Jack takes the bait and thus reveals his true colours. Melokuhle puts her foot in it just as Sipho intended. Mrekza seizes the moment when Gadaffi shows up.

Tshidi seals the deal with her expert manipulation. Zitha uses her feminine wiles to get what she wants. Nkaba makes Nontle even more miserable, but Sharma saves the day.

Smanga and Sphe bump heads about what to do next. Cosmo wonders what he’s letting himself in for when his old boss asks for a favour. Ayanda gets a call from the hospital about Thembeka. 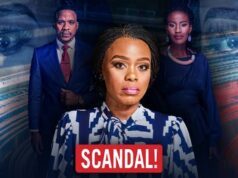 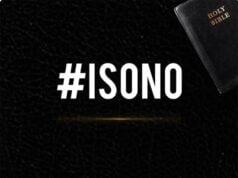 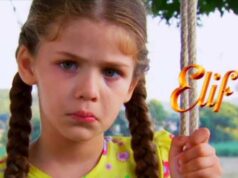 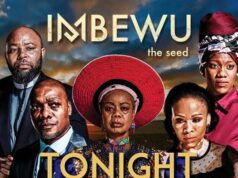 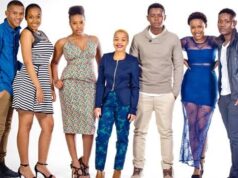 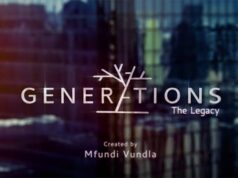