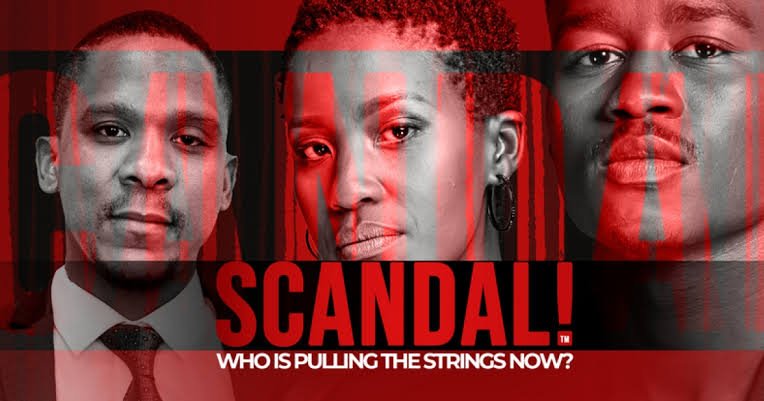 Lerumo decides how best to proceed with the terrible cards he’s been dealt. An unexpected and unorthodox breakfast causes tension amongst the housemates. Things get even more awkward for Dintle at work.

Lerumo’s need for justice results in both turmoil and passion. Lindiwe is taken by a grand gesture which gives her the time she claimed not to have. Stokkies finds the answer to his problem has been at home all along.

Lerumo is forced to make the biggest decision of his life and a deaf stranger arrives to dredge up the buried past. Someone is head over heels and everyone around her is worried. Stokkies has an unexpected visitor and the vibe is strained between them.

A surprise visitor arrives at the Mamba house with a shocking claim about his identity. Omphile decides to do some interrogation of Lindiwe’s new friend. Chevonne makes enthusiastic arrangements that Stokkies is less keen on.

Mamba realizes that he has no other choice but to entertain an intrusion. The love bug has bitten Lindiwe hard but not everyone is celebrating. Stokkies looks for an out when a dreaded event draws closer.

The stranger’s continued digging prompts Mamba to take action. Cee-Jay and Omphile are disturbed by a hot and heavy new romance. Stokkies and Chevonne host a potentially very awkward evening.

Aya is surprised to be confronted by an issue she thought had been resolved. Omphile thinks she may have found someone who could expose the truth. Stokkies receives a visitor who comes bearing bad news.

Boniswa is not happy to be turned down yet again and Aya’s suspicions are triggered so she demands answers. Omphile and Cee-Jay are up to something but someone smells a rat. Joey makes a revelation which stuns Stokkies and his father.

Simo attempts to manage a potential crisis but Aya is committed to a cause which could have disastrous consequences for her family. Cee-Jay and Omphile make a shocking discovery about a mysterious nemesis. Leonard makes an unfair demand of his son and Joey blind-sides Stokkies with a confession.

Aya goes all out to discover the truth but is caught out, with surprising results. Lindiwe finds that her perfect man comes with baggage. Stokkies and Chevonne struggle with issues that are not their own.

Mamba works to persuade Aya of his version of the story – but she still has to persuade someone else.  Cee- Jay and Omphile are confused by Nhlamulo who also leaves a big ‘apology’ for Lindiwe. Stokkies and Chevonne find their style becoming more and more cramped by their new flat mate.

Boniswa does some dodgy research and Aya believes she can pull the wool over her father’s eyes. Cee-Jay reveals a secret that could leave him homeless. Chevonne’s friendliness is not welcomed by all.

Mamba issues a fraudulent new assignment and a visit to a therapist inspires Lerumo to make an unbreakable vow. Nhlamulo doubts he’s making the best first impression with a member of Lindiwe’s family. Stokkies succumbs to his urges and Leonard succumbs to his emotions.

Aya’s act of kindness puts a life in danger. Lindiwe is confronted with an issue that stands in the way of her happiness. A husband makes boss moves that don’t go down well with his wife.

Mamba decides to let go of the past but is blissfully unaware that his future is being plotted. Cee-Jay bad-mouths a friend, setting a negative change of events in motion. There is trouble in paradise when Stokkies is ganged up on.

Mamba does not receive the welcome he was expecting at Chillax. Lindiwe has a tough decision to make that could end a friendship. Stokkies plays agony aunt to his father.

Mamba makes a major decision but there are family secrets that could derail him. Nhlamulo’s world becomes the one that Lindiwe aspires to. Chevonne feels bad that she is struggling with her new housemate.

When a prominent man enters politics, it’s time to make sure there are no skeletons in his closet. Lindiwe, Omphile and Cee-Jay grab an unlikely networking opportunity. Stokkies ends up in a role he never wanted with his parents.

Simo offers himself as an ally and Mamba is determined to go ahead despite the reservations that surround him. Lindiwe’s new life doesn’t include space for an old friend. Chevonne feels like an outsider in her own home.

A rival surfaces and threatens to expose the skeletons in Mamba’s closet. Lindiwe loses it with a friend and her mother is keen to have a meeting. Stokkies breaks a parent’s heart.

A cold war between father and son becomes full blown after a call from Mamba. Even though Nhlamulo is street smart he is daunted by the thought of a certain meeting. Leonard is determined to prove that old dogs can learn new tricks.

A cathartic confession has a crippling effect on Mamba. Zinzile finally faces off with a new acquaintance, and Lindiwe starts to worry. Leonard goes all out to broker reconciliation but bites off more than he can chew.

Mamba’s family secret creates havoc with his new plans. Kgosi sees someone he recognises but can’t quite place. Chevonne and Stokkies find that family issues are not always negative.