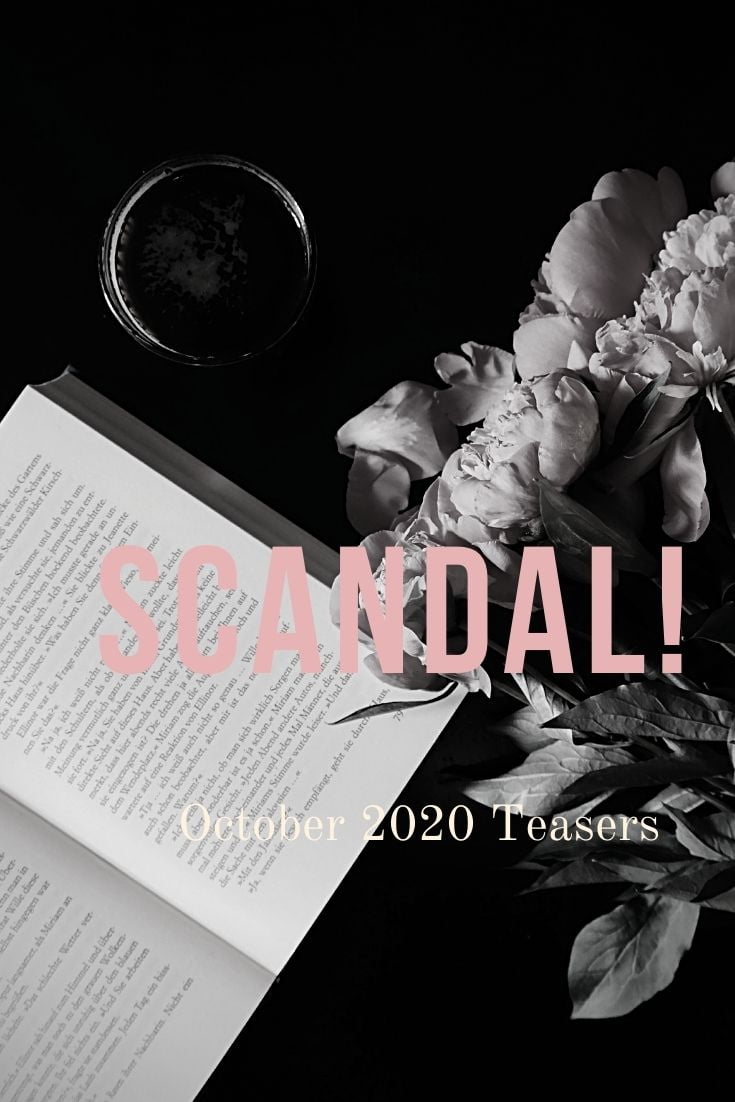 Grace decides to take action in order to find answers and it may be the last New Year an unsuspecting driver lives to see. Stokkies and Chevonne hit an unexpected stumbling block. Dintle realises her dream is hanging in the balance when she receives a distressing phone call.

Gorbachev is convinced of someone’s innocence but confronted with his own guilt. Stokkies is stunned by his mother’s truth and makes a decision. Amo realises he could be dipping into a risky situation at work.

Violetta makes a shady deal and Grace takes action that causes stress for Simo. Stokkies gets a surprise visit from a family member.  Dintle goes all out to get her dream up and running.

Simo dodges a bullet and thinks he’s got everything under control and Grace does some digging with shocking results. Lerumo is in two minds about a change happening in his life. Things takes a surprising turn between Dintle and a colleague.

Grace is determined to get to the bottom of a lie and, racing against time and suspicion, Simo works a new angle. Seipati is not prepared to entertain a situation which is staring her in the face. Dintle deals with the aftermath of an indiscretion.

Lindiwe hits on an idea to appease her conscience and Grace’s fishing hooks unwelcome information. Seipati starts to habour some hope when she receives an unexpected visit. Dintle and Amo try to talk themselves out of the truth.

Grace makes an arrangement to get to the truth and Violetta’s victory is so close she can taste it. Javas is slighted when there is favouritism at work. Dintle takes drastic action when she discovers she was sabotaged.

Violetta ensures that her tracks will be covered for a few days and Mlungisi does the right thing but puts an insurance policy in place. Seipati is unsettled by a nagging suspicion. Dintle is highly unimpressed by Chumani’s solution to a problem.

Grace has a suspicion that her life could be about to change forever and Xolile knows she is going to have to break a heart. Seipati’s sense of unease continues to grow. Layla makes a shocking discovery which she believes will turn things around.

Grace tells a big lie and Xolile encourages her to dig a little deeper. Seipati unwittingly causes panic but is reassured by a friend. Dintle realises she has been cornered.

Simo is caught out and makes an appalling promise. Seipati comes face to face with fear. Dintle has to recommit to a failed promise.

Simo decides on a way forward in spite of conflicting motives and Grace decides on a devious way to test her suspicions. Seipati makes a shocking discovery and takes drastic action that upsets Tebello. Dintle has an idea which causes concern.

Simo passes a test with flying colours and two women set traps for each other, one of which is very dangerous. Lerumo is shocked when he hears something bad about someone he knows. Dintle celebrates, but is it premature?

Grace’s dream turns into a real nightmare and Violetta reveals too much. Lerumo is caught between two sides of a story. An attempted suicide threatens Dintle’s livelihood.

The scales fall from Simo’s eyes and two women realise their lives are about to change radically. Stokkies is manipulated into providing some potentially dangerous information. Dintle is given a devastating instruction.

Simo has the rug pulled out from under him and Aya goes into detective mode. Seipati has to explain to her son that things have changed for them. Layla is confident that both her and a colleague’s lives are on new trajectories.

Simo finds it impossible to talk his way out of his situation and two heavyweights have a meeting, in the course of which battle lines are drawn. Seipati’s resistance starts to crumble in the face of seemingly sincere vulnerability. Dintle has limited time to save herself, but time is not the only thing against her.

Aya’s fact-finding mission unearths a shocking fact which Simo is astounded to be confronted with. Bohang makes a discovery which he realises could destroy his chances. Dintle fights for survival on several fronts.

A little birdie whispers in Mamba’s ear and he confronts someone close to him. Lerumo makes things right but then receives bad news. Dintle feels like she is being thrown a lifeline.

Mamba makes a sickening discovery and receives two very conflicting explanations. Lerumo confronts Yvonne and makes a decision regarding their future. Dintle’s effort to make amends is interrupted by an unwelcome guest.

Mamba issues a decree that will change several lives forever. Tebello’s hopes for the family he dreams of are thwarted. Dintle is wrongly accused of underhand tactics.