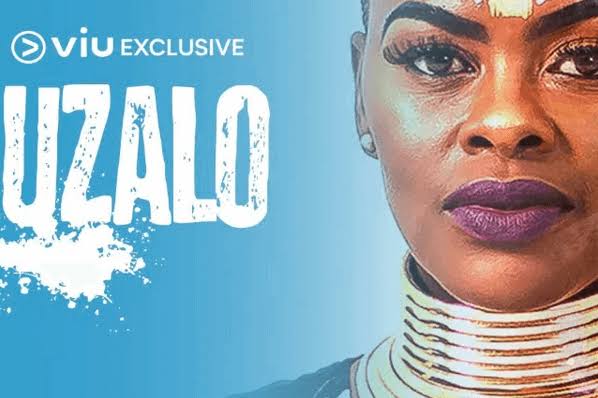 Mageba is out for blood and the pressure continues to mount for MaNgcobo. MaMlambo thanks the ancestors for her newfound success. Sbu’s disappearance is taking a toll on Fikile.

MaNgcobo’s hit a major a stumbling block, while Fikile risks it all for her love. MaMlambo deals with another rejection.

MaNgcobo insists on continuing with the heist despite the dangers. MaMlambo is forced to give up consulting. Fikile and Hleziphi are held up in the hostel.

Lilly provides Mpambani with vital information on MaNgcobo’s heist. MaMlambo is backed up against the wall when her Landlady forces her to make a decision. Nosipho is not impressed when she finds a deserted salon.

MaNgcobo gets an unexpected visitor, who puts a spanner into her plan. MaMlambo is not going down without a fight. GC and Thobile are entangled in Nkunzi’s secret plans.

As Mageba preps to finally kill MaNgcobo, Mpambani himself gears up for a huge arrest. Zekhethelo seeks to make great impression with the American company. Screwdriver sees his opportunity but the green light evades him.

MaNgcobo and crew prepare for the heist. MaMlambo learns of distasteful rumours being spread about her. Screwdriver goes into ‘holiday mode’ at work.

The heist takes an unexpected turn… MaNgcobo panics as she receives some disturbing news. Screwdriver makes a bold but foolish move.

Mpambani must humble himself and accept help. Sbu desperately wants to be free. Lilly and Njeza’s relationship takes strain.

MaNgcobo makes great moves in her heist plan while Nkunzi’s enemies try to figure out her next move. Mrs. Madlala can’t resist her Ben 10’s charms. Screwdriver wants to upgrade his life.

The cops are more steps ahead than MaNgcobo even knows. Mrs. Madlala has to fend her off her first threat to her budding romance. Screwdriver downs tools at the Panelbeaters.

MaNgcobo and her team roll out their plan while Mpambani is unaware of the impending darkness looming over KwaMashu.

The heist is on and Umbutho gear up for a war. Mbatha enlists MaDongwe’s help in reprimanding the spirit of umjolo that has taken over Mrs. Madlala. Nkunzi struggles to locate MaNgcobo.

MaNgcobo finds herself backed up into a corner with no way out. Nkunzi pays a visit to the Police Station and Fikile begins to accept Sbu’s fate.

As one heist succeeds, anarchy erupts at the other. Nkunzi’s concerns around MaNgcobo’s whereabouts mount and Nosipho dishes out warnings to all the Panelbeaters.

Sibonelo is caught in the crossfire of MaNgcobo’s plan. Mxolisi hijacks the police chopper. MaMlambo refuses to partner up with Mr. Mbatha to resurrect KKC.

Mageba and crew find themselves fighting a battle they didn’t envisage. Sbu’s life hangs in the balance.

The Mhlongo family loses their matriarch. Mpambani cannot fathom how the police impound got hit and Mzwezwe catches on to Screwdriver’s shenanigans.

Zekhethelo struggles to raise the money needed for her au pair job overseas. Nosipho announces that the Hairstyle competition is back on but Fikile doesn’t share in the excitement.

Nkunzi prepares for war. KKC is not available when KwaMashu needs it the most. There’s mayhem at the salon.