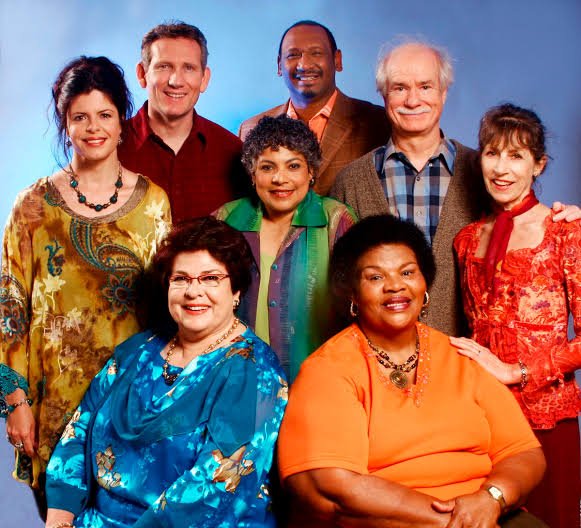 Marvin and Ivy count their blessings. Vince gets nostalgic about the Deli.

Lesedi catches an anxious Vanessa off guard. The men are determined to secure Hillside.

Lana encourages Shawn to get back on the dating scene. Bonita walks in on an emotionally overwhelmed Denzil.

Connie decides to spoil André with a special gift. Ivy comes face to face with her “angel”.

Shawn is deeply moved by the news about DeWet. Denzil has the Hillside ladies wrapped around his finger.

Alexa is upset by what Rickus reveals. Khethiwe and Romeo’s friendship blossoms.

Love fever is running high in Hillside. Mariaan warns Chris not to overstep his boundaries.

Denzil loses his cool with Ludo. Shady cancels her date to support a friend.

Marko voices his concerns about Denzil to Lesedi. Ivy is bowled over when her mother calls her with news that she plans to remarry.

Romeo and Shady have their first quarrel. Chris was persuaded to track DeWet down.

The youngsters are planning a fun filled road trip. Aggie approves of the blooming friendship between Connie and Beleef’s new supplier.

Chris allays Mariaan’s fears and paranoia. Denzil opens up to Bonita about his past.

Ludo and Nozi tease Shady. Aggie overhears a secret that Lesedi has been hiding from everyone.

Gabby desperately wants to know what Hettie thought of her. Vanessa and Bonita confront Lesedi.

The quiz night reveals more about Ludo his friends didn’t know. Denzil is thrown when he learns of Bonita’s past.

The Welmans are still concerned for Mariaan’s safety. Ludo and Tjattas are going to entertain the kids in the clinic.

Lesedi makes peace with the atmosphere between her and her friends. Fikani reassured Marvin of his capability to return to the police force.

Mariaan explains her carefully thought out plan to Chris. Khethiwe and Romeo have an uncomfortable moment.

Marko is excited about the upcoming performance of the Ndlovu Youth Choir at Stasie Ses. Marvin and Connie are determined to get to the bottom of things.