AKA is considered to be one of the best South African musicians in this decade. The South African rapper whose real name is Kiernan Jarryd Forbes was born and raised in Cape Town, Western Cape.

He gained popularity in South Africa and other regions after releasing his single “Victory Lap” which was released from his debut album, Alter Ego (2011). 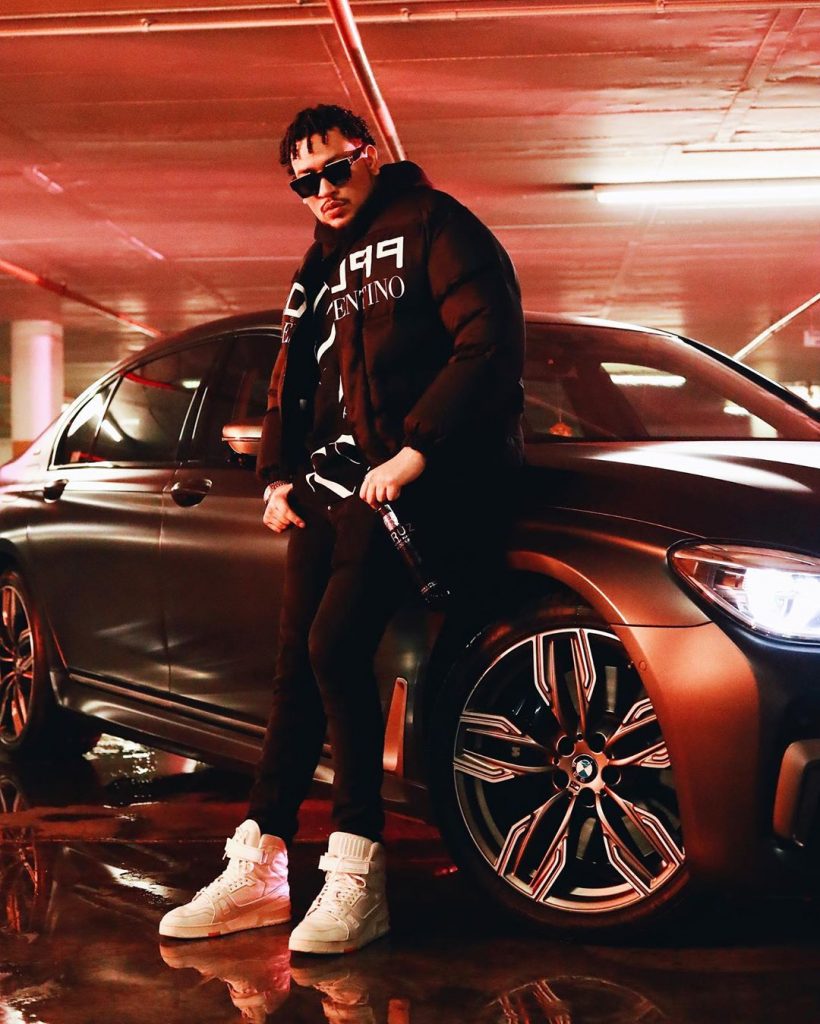 The award-winning rapper is a very big fan of German cars. AKA’s collection of cars includes a BMW i8 eDrive Coupe, which costs more than a million Rands! He also drives a BMW X5, which is worth more than R2 million.

Heis believed to also own two of the brand’s sports cars in a blue MX6 and an i8.

Mega recently shared his desire to add another beamer to his collection, namely a 7 series.