South African musicians and hip hop artists are making waves in the music industry. Much competition has brought about lots of debate on who is the best in the business among various fans. So we look at the list of the top 10 best hip-hop artists in South Africa.

Kiernan Jarryd Forbes better known as AKA is a top South African hip-hop artist, record producer, and businessman. AKA was born on 28 January 1988 in Cape Town, South Africa and was also raised there.

He got fully recognized in the spotlight when his song “Victory Lap” won the Channel O’s Most Gifted Hip-hop Video in 2011, which is also one of several other awards that he received in that same year. 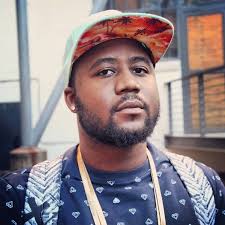 Cassper Nyovest whose real name is Refiloe Maele Phoolo is one of the top award-winning hip-hop artists in South Africa. He is a rapper, songwriter, entrepreneur and record producer and was born and raised in Mahikeng, North West.

Nyovest rose to fame after the release of his debut studio album, Tsholofelo (2014). The album produced the successful singles “Gusheshe” and “Doc Shebeleza. He is signed to Family Tree Records and is a regular winner at the SA Hip-hop Awards.

Die Antwoord is a popular group of incredible talents that is made of Yolandi Visser and Ninja. The duo formed a formidable group in 2008 in Cape Town winning the hearts of South Africans and achieved their aim right from their very first track which was released in 2009.

They own the Zef Records label and they have become one of the biggest exporters of South African music by headlining several international tours in Europe and other parts of the world. 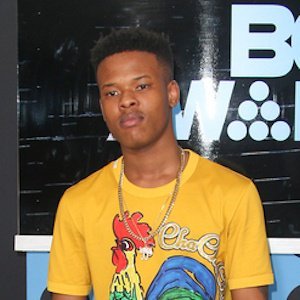 Nasty C was the youngest recipient for an award at the 2015 South African Hip Hop Awards, namely the Best Freshman Award. His musical works have gained international recognition and also got him a strong fan base beyond the South African borders.

Some of the awards he has received include Metro FM’s Best New Artist, Song of the Year and Best Hip-hop Album. 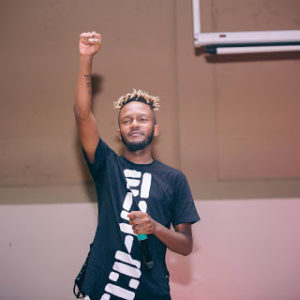 Sezo Mfundo Vilakazi who is popularly known as Kwesta is a South African rapper and songwriter. He was born in Katlehong, Ekurhuleni, Gauteng on 11 August 1988. He is signed to his own Independent and media company known as Rap Lyf with co-founder Kid X.

Kwesta has now become a household name and he proved his onions at the SA Hip-hop Awards 2018 where he emerged the biggest winner ahead of Nasty C and Cassper Nyovest. 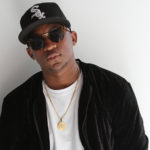 For more than a decade, Khuli Chana has become a household name that’s been around and still feeding South Africans with good music. He was once a member of the Morafe group but achieved fame and stardom through his own personal efforts.

One unique thing about his music is that he raps with South African vernacular languages, which is a feat not so common among many South African hip-hop artists. 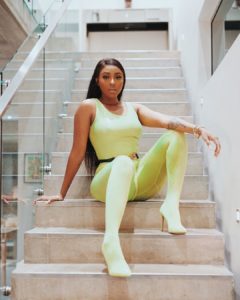 Nadia Nakai whose stage name is Queen Bragga is one of the few popular female hip-hop artists from South Africa.

She has carved a spot for herself in an industry largely dominated by males, as a talent that should never be overlooked and is now an inspiration to other aspiring female hip-hop artists. Nadia became the first female in 2019 to fly Mzansi flag at the Southwest festival in Austin, Texas.

The SA hip-hop artist who lives in Port Elizabeth gained a lot of fame from his “Ewe” single which was loved and well received by the public after which he went ahead to release two albums, one of which achieved gold status barely 24 hours after release. 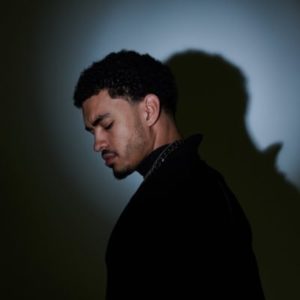 Shane Patrick Hughes who is popularly known by his stage name Shane Eagle is another popular hip hop artist in South Africa. His “Yellow” album is considered as one of the greatest hip-hop albums from South Africa. The album includes tracks like “Cutting corners” which is an advise for you to listen to. 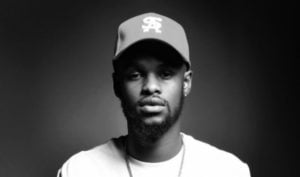 Kid X whose real name is Bonginkosi Mahlangu is one of the fascinating artists in South Africa who always aims to come up with something original, and this has, therefore, made him a talent many artists will like to feature on their track.

He is popular for his unique blend of music which to many South Africans bridges the gap between modern hip-hop and traditional Zulu music.