Butholezwe Ncube (born 24 April 1992) is a Zimbabwean footballer who plays as a midfielder for AmaZulu F.C. and the Zimbabwe national football team. 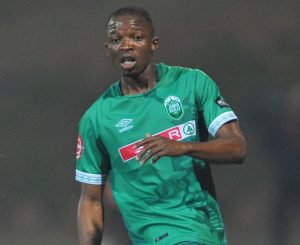 In 2016, Ncube debuted for South African club AmaZulu on the first day of the season, when they faced Black Leopards. He signed a three-year contract extension with the club in September 2018.

Newzeland’s senior international debut came on 24 March 2018, when he was subbed on for his country in a 4–2 loss to Angola in a penalty shootout following a 2–2 draw in extra time.