Southern Africa is the southernmost region of the African continent with a number of independent states including South Africa. There are several countries in Southern Africa just like in every other African region and it includes 10 countries.

Here is more about these South African Countries, Their Language And Population. The region has a wide diversity of eco-regions with significant numbers of various wildlife species.

Angola covers an area of around 1,246,700 km2. It is the seventh-largest country in Africa and has vast mineral and petroleum reserves. Its economy is among the fastest-growing in the world. The largest religious group is Christianity. The currency of Angola is Kwanza (AOA)

Botswana is a landlocked South African country which covers approximately 581,730 km2. The currency of Botswana is Botswana Pula (BWP). The largest religious group in the country is Christianity. Botswana is one of the most sparsely populated countries in the world and has a nominal GDP of $18.620 billion.

Eswatini which is also known as Swaziland is a landlocked country in Southern Africa. The country covers an area of around 17,364 km2. She has a GDP per capita of $9,714, making it a country with a lower-middle income. The currency of Eswatini (Swaziland) is Swazi lilangeni (SZL) and South African Rand(ZAR). Eswatini has the 12th lowest life expectancy in the world, at 58 years as of 2018.

Lesotho is an enclaved country within the border of South Africa. It covers an area of around 30,355 km2 and has a population of approximately 2 million. The nation’s total nominal GDP is around $2.721 billion and the dominant religion is also Christianity. The currency of Lesotho are Lesotho loti (LSL) and South African Rand(ZAR)

Malawi is a landlocked country in southeast Africa is a sovereign multinational state and unitary presidential constitutional democracy. It has a land mass of 118,000 km2. Approximately 18 million people live in Malawi. Its economy is heavily based in agriculture and is one of the least developed countries in the world. The currency of Malawi is Kwacha (D) (MWK).

Namibia is a country in southern Africa which covers 36,125 sq km. Around 2.6 million people live in this country. Agriculture, herding, tourism and the mining industry form the basis of its economy.  It has a total nominal GDP of $14.148 billion and their currency is Namibian dollar (NAD) and South African Rand(ZAR). The Christian community makes up the majority of the Namibian population.

Zambia is a landlocked country in south-central Africa. The country covers an area of 752,618 km2. It is home to around 16.5 million people. English is the official language of Zambia. It has been named one of the world’s fastest economically reformed countries and has a nominal GDP of $23.137 billion. The currency of Zambia is the Zambian kwacha(ZMW).

Landlocked nation Zimbabwe covers over 390,757 km2 and has a population of about 16 million. The nation’s economic structure centers on minerals, gold, and agriculture. The currency of Zimbabwe includes United States dollar (official for the government), South African rand, and many other currencies. 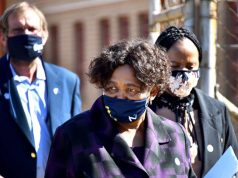 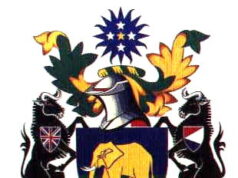 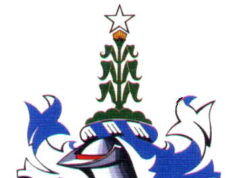 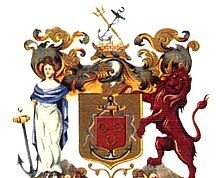 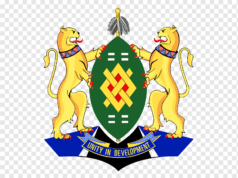