They burst into the scene in the year 2015 and have worked with top acts such as Babes Wodumo, Vanessa Mdee, DJ Maphorisa and many more.

In 2018, BET nominated Distribution Boyz for the best international act but unfortunately, they didn’t win. They have been won and been nominated for both the South African Music Awards and Soundcity MVP Awards Festival. 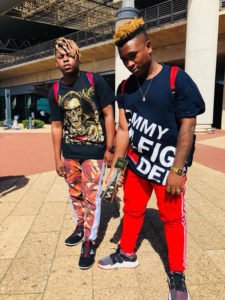 Here is a list of all songs Distruction Boyz have released since the year they became active until present.

6 Ways to Lose Weight Without Starving Yourself