Fish Mahlalela (born 29 August 1962) is a South African politician who serves as the Deputy Minister of Tourism in South Africa. 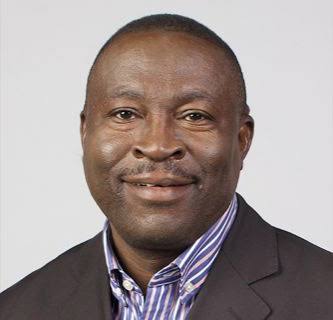 He was born on 29 August 1962 in Mbuzini, Mpumalanga Province, South Africa. Mahlalela is 59 years old as of 2021 and celebrates his birthday on August 29th every year.

Mahlalela attended the University of the Witwatersrand where he obtained an Honors Degree in Governance and Leadership.

He has over 21 years of political experience and is a former regional transport minister as well as a former member of Mpumalanga’s provincial executive council.