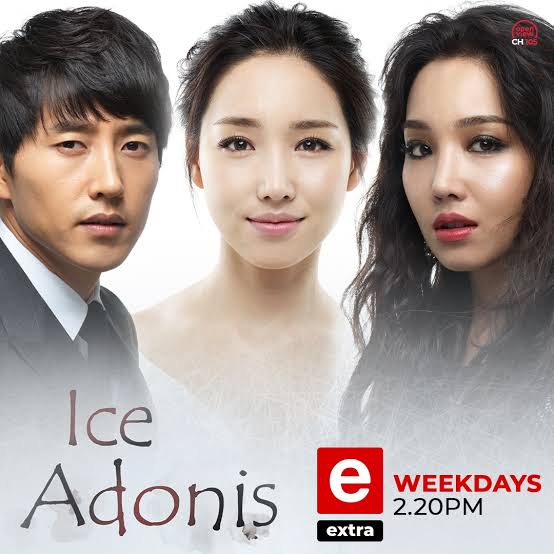 Charles finds out that Joan bought his position on the board. Kevin tells Julia of his plans to leave and Eunice overhears a phonecall between James and Yvonne – confirming her suspicions.

Eunice calls Det. Park to try and get the evidence from James. James calls Ted to confirm Yvonne’s safety before getting hit by a car. He finds out who the driver was and swears he’ll never forgive Eunice.

Charles wins the elections, but Yvonne plans to expose him. Eunice continues her lies in order to get James to show her the surveillance footage of the accident he was in.

Eunice hears about Yvonne’s plans to out her and her entire family for all of their wrongdoings and crimes. James finds Yvonne crying beneath a Cyrus tree.

Charles tries to use his power to stop Yvonne. James finds out about his son. James is furious at Eunice, and warns her that she’ll pay for this.

James tries to find Cyrus. Yvonne’s persistent on telling the world the truth about Eunice’s family, and it seems that Charles can’t stop it. Rose makes a shocking discovery.

Eunice tries to stop James from getting Cyrus. Eunice kidnaps Cyrus, and hides him. Eunice uses him as leverage to cancel the show. James is finally onto Eunice.

Eunice escapes Cyrus. The police track her down. Kevin goes to save him, and discovers her hideout is on fire. Kevin saves Cyrus. James arrives, and sees that Kevin’s trapped.

Kevin’s in critical condition, but has found the evidence against Eunice. Kevin tells James to make Cyrus and Yvonne happy before he dies. Eunice plans on running away.

James learns that Julia is his mother after going to Kevins funeral. James gets in the way of Eunice escaping. Cyrus refuses to accept Yvonne and James as his parents.

Eunice takes Cyrus away, and loses him. Yvonne finds her, and they start a fight. Eunice is finally arrested by the police, along with the detective who helped her.

Rose moves to France. Charles, Detective Park, and Eunice are sentenced to prison. Yvonne tries her best to comfort Eunice, and gives her a drawing that Cyrus made.