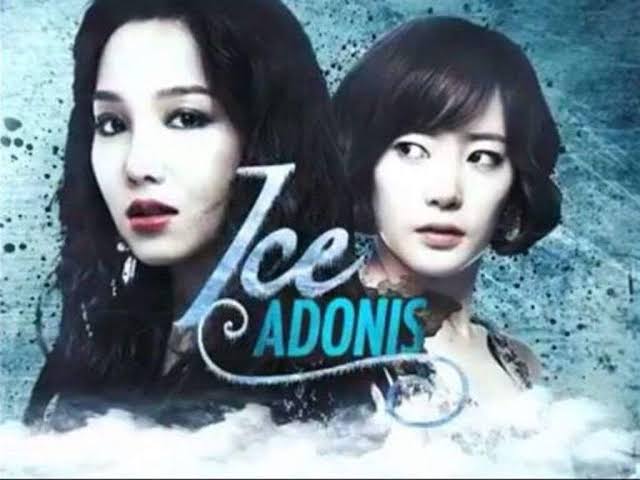 Joan faints and is hospitalised after finding out about Yvonne and James’ son. Eunice tries to get Yvonne arrested, but Joan stops her. James becomes curious about Cyrus and Julia searches for her son.

Yvonne and Ted break into Detective Park’s home and plant Eunice’s hair at the scene. He confronts Eunice who denies this.

Eunice admits that Cyrus is alive in England. Julia discovers that James is her son and after having dinner with the family she feels ill and is taken home by James. They get into an accident and Julia’s memory returns.

Julia promises to help Yvonne avenge her mother’s death. Rose is shaken after receiving a text from James’ birth mother. Rose hurries to her car which bursts into flames, but she’s saved by James.

Charles convinces Yvonne to ask Julia help his political campaign. Julia’s moving in with James and his family. Joan begs Yvonne to ask Eunice for her forgiveness.

While plotting her revenge against Rose, Julia tries to bring back James’ childhood memories. Charles is nervous when he hears he’s up against someone named Samuel.

Eunice panics at the news of Cyrus returning to Korea. Her attempts to hide him from James are in vain as Detective Park kidnaps him and brings him to James.

Kevin informs James of his plan to proprose to Yvonne. Julia reveals her true identity to Yvonne and Ted as well as the accident caused by Rose. They plan on ruining her.

Yvonne accepts Kevin’s proposal in order to help her friend. Rose agrees to the engagement after hearing Julia will be Yvonne’s grandmother. James finds his gift to Yvonne in Eunice’s drawer.

Yvonne tricks Rose into investing in Charles’ campaign. James congratulates Yvonne on her engagement and returns her necklace. James becomes suspicious of the connection between Cyrus and Det. Park.

Yvonnes confronts Eunice about the necklace and Eunice begs her forgiveness for the involvement in Cyrus’ disappearance. Yvonne records the conversation and Eunice ends up in an accident chasing her.

Rose tells Joan about Eunice’s involvement in Katherine’s accident. Eunice makes an excuse, but no one believes her. James finds out that Katherine’s suicide note was fake.

James saves Yvonne and comforts her which upsets Kevin, he then makes it clear that he plans to win her back. Rose realises Heather (Julia) was behind her fall. Yvonne finds Cyrus’s shoes at Charles’ house.

Rose meets with the man who set her car alight after he agrees to lead her to Heather. Julia confides in Kevin that her memories have returned.

The mechanic who fixed Eunice’s car agrees to testify in court. Rose worries that Kevin may learn about her past with Heather. Ted gets Det. Park to hand over Eunice’s anklet and recording.

Charles’ campagin starts at an orphange and Yvonne finds her son, Cyrus. Det. Park is released from prison and is set on getting revenge on Eunice.

James gathers evidence of Eunice’s involvement in Helen’s death. Ted and James confim their suspicions. Outraged, James slaps Eunice and forces her to take them to the site of the accident.

To earn Julia’s forgiveness, he tries to ammend the past. Eunice becomes paranoid and quickly sets up to send Cyrus back to England. Det. Park prevents that and Euice receives Helen’s blood stained blouse.

Kevin realises Julia is James’ mother. He agrees to her terms and leaves with his mother. Kevin breaks off the engagement with Yvonne. Det. Park breaks into Ted’s house.

Eunice grows suspicious of James and follows him. With election day on it’s way, Charles receives an unwanted guest.