Job Mokgoro (born 15 May 1948) is a South African politician who served as the 6th Premier of North West. He is a member of the North West Provincial Legislature and a party member of the African National Congress. 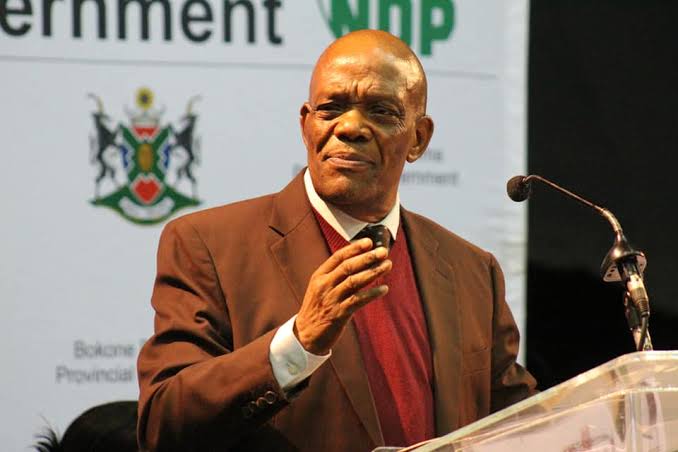 Mokgoro was born on the 15th of May 1948 in Kimberley, Cape Province, Union of South Africa. He is 73 years old as of 2021 and celebrates his birthday on May 15th every year.

He attended the University of Toledo from where he obtained a master’s degree and a Honorary Doctorate in Public Administration.

He  is married to Yvonne Mokgoro. She previously served as a Constitutional Court judge from 1994 until 2009. They have five children.

Mokgoro has an estimated net worth of $2 million.