Larona Moagi (born 19 March 1997) is a South African actress and lawyer best known for her role as Itumeleng on Mzansi Magic TV series, The River.

Itumeleng is a feisty young rebel who refuses to be silenced and roll over when her family and community become casualties of greed and excess.

Moagi had her secondary education in Protea North. She is a graduate of law from the  University of Witwatersrand.

Her role on The River is her first professional acting role. She went for the auditions in 2017 and was given a call-back which sealed the deal.

Moagi balances acting and school by shooting during the week and making sacrifices on weekends to catch up and get updated with what’s happening in her classes.

Moagi has an estimated net worth of $300 000 which she has earned majorly from acting.

A post shared by LARI FROM THE BLOCK👑 (@larona_moagi_)

A post shared by LARI FROM THE BLOCK👑 (@larona_moagi_) 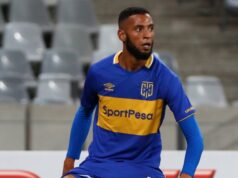 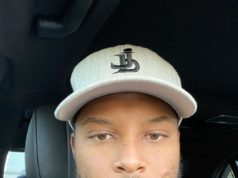 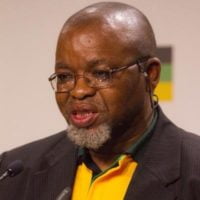 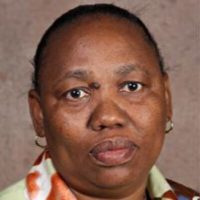