Leehleza (born 6 December) whose real name is Lindelihle Gladwell is a well-known South African vocalist who is behind some of Kabza De Small hit songs such as; Umshove, Bamba La, and Amabele Shaya. 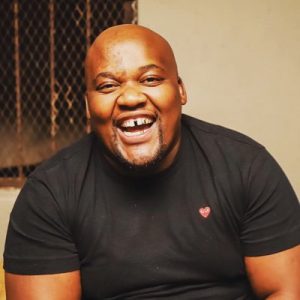 He was born on the 6th of December in Leandra, Mpumalanga, South Africa.

Leehleza began his professional career as a disc jockey in 2007, sampling music from DJ Fresh, Vinny da Vinci, Mbuso, and a variety of other artists. He gained notoriety in 2009 when he competed in DJ battles in his neighborhood, but his big break came when he met Kazba De Small, the King of Amapiano.

He collaborated with Kazba De Small on a number of successful productions, including Umshove, Bamba la, and Amabele Shaya. Leehleza has been a part of the South African music scene for over 7 years and has recorded a number of songs.