Nicky Greenwall (born 11 March 1979) is a media personality known for presenting e.tv’s Nightlife, The Showbiz Report, The Ten and The Close Up.

She is also popular for presenting Screentime with Nicky Greenwall.

Nicky attended Rustenburg Girls High School which is in the suburb of Rondebosch in Cape Town, Western Cape, South Africa.

She graduated from The Red and Yellow School of Advertising where she studied art in 1998. 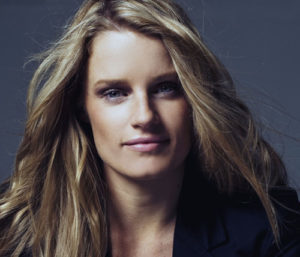 The media personality has since 2003 been in a relationship with Robbin Fryer and together they have two children, Georgina Fryer and Riley Fryer.

New member of the family 😉 Tabasco aka Basco …