Seleke Botsime (born 1975) is a guitarist, songwriter, and musician from South Africa. 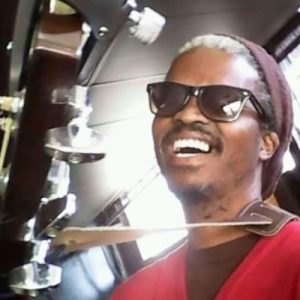 He was born in the year 1975 in Mangaung in the Free State, South Africa.

This jazz vocalist, who was born in Mangaung in the Free State, plays at various concerts and events throughout the country and in neighboring countries.

He recently published the album CONFRONTATION, which has eleven songs, including the smash Zimbabwe.

He has an estimated net worth of $50,000 which he has earned as a guitarist, songwriter, and musician.