Kholeka Qwabe who is also known as Kholeka Dakada is a South African actress known for her role as Phumi in the SABC1 drama series Sokhulu & Partners, in 2008. 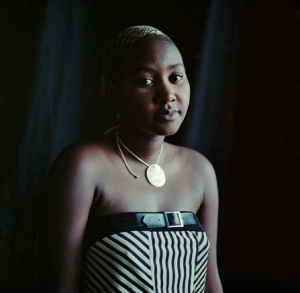 Phumi was her first leading role in television. Theatre credits include lead roles in The Third Coming (written by Martin Koboekae) and Tshepang (directed by Lara Foot Newton), which had successful runs in Australia and England.

She also later had a recurring role as Nurse Audrey on the e.tv soapie Scandal!.