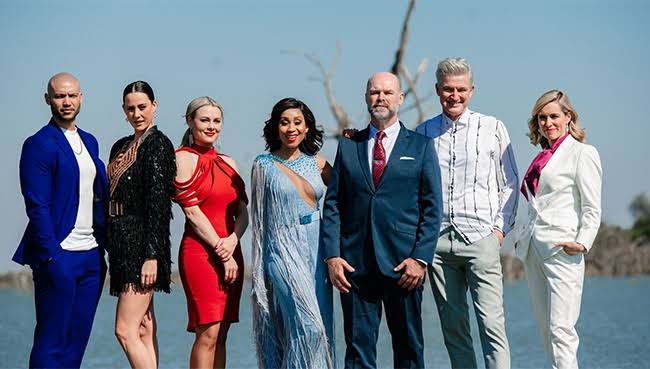 Msizi calls Felicity’s bluff, but she’s eager to prove him wrong. Angelique pretends to be delightful at the dinner party for Anthony, when she has other motives.

Enemies are forced to work together to cover their tracks for the crime they committed. Angelique concocts a way to make her daughter see her love interest for who he is without breaking her heart.

A meeting with a wedding planner becomes a fiasco when Angelique attacks Anthony. When Felicity comes for dinner at the Potgieters, things get off to a rocky start.

Just as things line up for Felicity, personally and professionally, there’s a blast from her past. Things take an unexpected turn for Angelique and her two younger daughters when Dineo steps in.

Willem has no idea what awaits him when he returns home. Felicity and the familiar stranger struggle to move forward.

With the help of Sanele, Willem starts a new and exciting business venture. Felicity tries to bond with the new man in her life, but fails dismally.

The pain of regret

There seems to be a lot more Charlie’s sudden appearance than meets the eye. Willem and his new business partner get off to a rocky start.

Where is my son?

When a new family member goes missing, Felicity is consumed with worry. Willem realises he will have to make some tough decisions if he really wants to change his life for his children’s sake.

Sins of the father

Gordon reveals the sordid details of why he hates a man who was once in Elizabeth’s life. A family meeting to discuss a Price family member’s fate ends with a shocking announcement.

Save me from me!

Felicity and Charlie’s impasse comes to a head when one life hangs in the balance. Willem finally wakes up to the rat stinking up his deal.

After an ordeal, Felicity faces a difficult choice between a emotionally vulnerable family member, and the career she’s worked so hard to build. When Willem’s bakkie seller is revealed as a scammer, Sanele and Petra come up with a scheme for vengeance.

Felicity is seduced into a new start with Charlie and James, but fails to see the picture. Petra, Sanele and Willem exact delicious revenge on Jonathan the scam artist.

Betrayals on the horizon

A new job opening at Legacy leaves Sanele and Petra excited. A former in-law wins the family over, except for Gordon and Angelique who remain skeptical of his sudden appearance in their lives.

Get in, dig in, cash out

Sanele makes a shocking discovery about Petra that threatens their entire friendship. Father and son start putting their plan into action.

Charlie’s fact-finding mission proves easy but he gets thrown a curve ball. Petra and Sanele’s friendship suffers another blow as the big day rapidly gets closer.

James does his worst to turn son against mother. Petra and Sanele get the result of the interview, but it’s not what they expected.