Lincoln Vyver (born 2 March 2001) is a South African professional soccer player who plays as a goalkeeper for Cape Town Spurs and the South Africa national team. 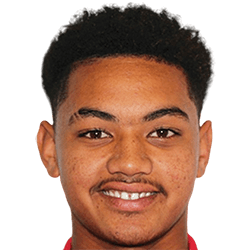 He has an estimated net worth of $50,000 which he has earned as a professional footballer.