She has sung with the Cape Town Philharmonic Orchestra. She collaborates with other artists nationally and internationally. She has taught music in Prague, Czech Republic at the Jaroslav Ježek Conservatory. 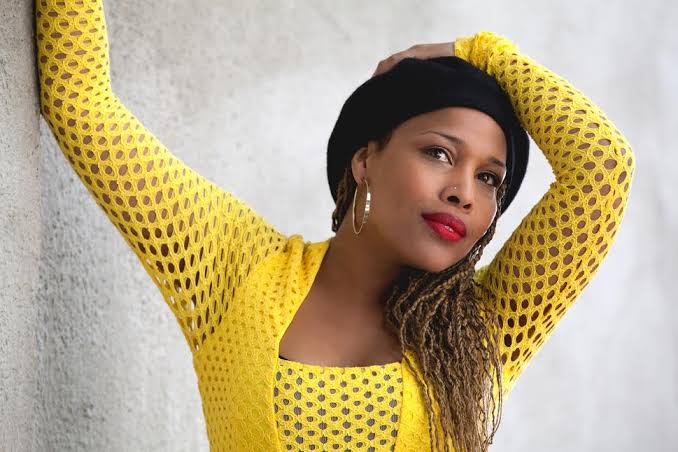 She studied opera with May Abrahamse at the Eoan Group. At the South African College of Music she studied with Angelo Gobbato and Virginia Davids with the Cape Town Opera.

She taught at the University of Cape Town from 2004 to 2005. Melanie performs locally in South Africa. She has performed in concerts in the Netherlands, Germany, and Norway. She has performed for the Cape Town Philharmonic Orchestra with Joe McBride, Gerald Veasley, Sverre Gjørvad, and Sibongile Khumalo.

Melanie has been a part of the Artscape Youth Jazz program from 2006 to 2013. Which is a mentoring program.Melanie has performed with Jimmy Dludlu on his album “Afrocentric”. She collaborates with other artists nationally and internationally, such as with the Ramon Alexander Trio, Ivan Mazuze, Ike Moriz etc.

She has taught music in Prague, Czech Republic at the Jaroslav Ježek Conservatory. Jo Skaansar bass player is on two of Melanie’s 2010 albums; ‘Connected’, and ‘Living Standards’.

Scholtz has an estimated net worth of $300 000 which she has earned from her career.