Mr Smeg is a South African engineering systems analyst and businessman. He is popularly known for advertising Smeg home appliances on social media.

His real name is Michael Bucwa and he owns BucwaGroup Company in Pretoria. 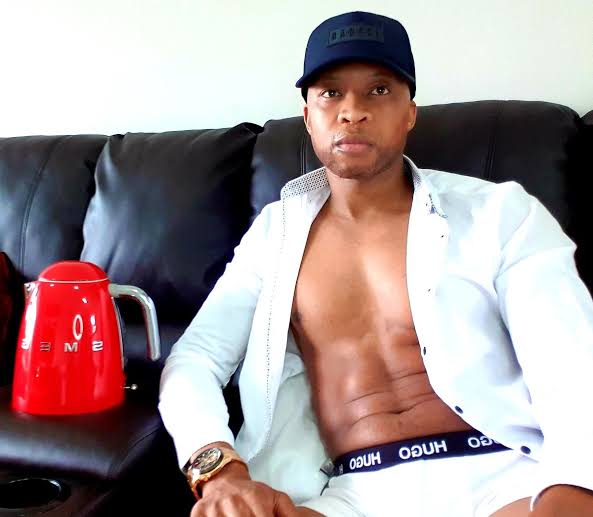 He runs a business called BucwaGroup Company which he started in 2017. Mr Smeg is a social media sensation with over 400k followers on Twitter. He enjoys having a good time with friends and eats exquisite meals and drinks costly liquor. He loves various brands of organic wine.

When he shared a shirtless photograph on Twitter to show off his biceps to Boity, he became the topic of the internet. He was sending her attractive signals, Mzansi suspected. South Africans couldn’t stop laughing when Boity Thulo responded to his photograph. It was widely assumed that she was avoiding his love advances.