The question of who how much wealth athletes have has probably popped up in your head. you have probably wondered how much your favourite athletes have made or are making.

Richest Athletes in the World

Vince McMahon is currently the richest athlete in the world with a net worth of Vince McMahon. He is a former professional wrestler in America.

He is also the CEO and major owner of the popular WWE which he took control of back in the 1980s. His net worth is currently $2 billion.

Michael Jordan is a retired basketballer who played for fifteen seasons in the NBA. He is one of the most popular basketball players in the world.

He played the whole of his career in Chicago Bulls and Washington Wizards. he is the major owner of Charlotte Hornets and has a net worth of $1.9 billion, placing in the 2nd position on this list.

Ion Tiriac is 3rd on the list of the richest athletes in the world with a net worth of $1.1 billion. He was a Romanian tennis and ice hockey player.

With a net worth of $600 million, Michael Schumacher is the 5th richest athlete in the world. The former German race car driver is one of the most popular in Formula One.

He is also regarded as one of the greatest in the sport and the only one to win seven Formula One World Championships.

Magic Johnson is a business-minded basketball player. He started his basketball career in Lakers where he played for thirteen years. He is currently one of the heads in L.A Lakers. He has a net worth of $600 million, making him 6th on the list.

Roger Staubach was an American football player who played as a quarterback in the NFL. He started in 1969 with the Dallas Cowboys where he played for 11 seasons. He is the 7th richest athlete in the world with a net worth of $600 million.

Floyd Mayweather is one of the most popular athletes on this list. He was a professional boxer who had an undefeated record.

He founded Mayweather Promotions which is a fight promotion company. His net worth of $560 million makes him number 8 on the list of the world’s richest athletes.

Lebron is one of the most popular basketball players in the world. He currently plays for Lakers and he is regarded as one of the greatest in the game. He is 9th on this list, having a net worth of $480 million.

The last athlete on this list is Eddie Jordan with a net worth of $475 million. He is a former race car driver, and businessman. He is the founder of a Formula One constructor named Jordan Grand Prix.

Now, you have seen the list of the top 10 richest athletes in the world and you finally have an idea of how much your favorite athletes have. A lot. If you have any thoughts or comments, let’s hear them in the comments section. 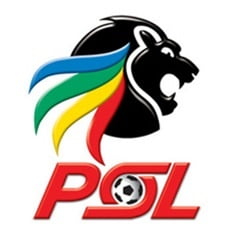 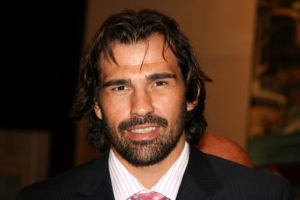 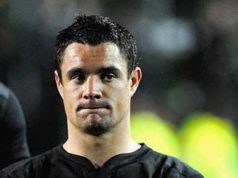 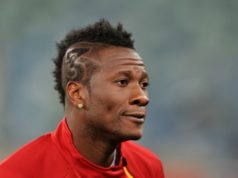 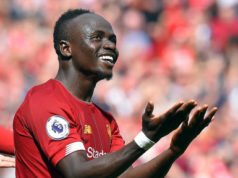