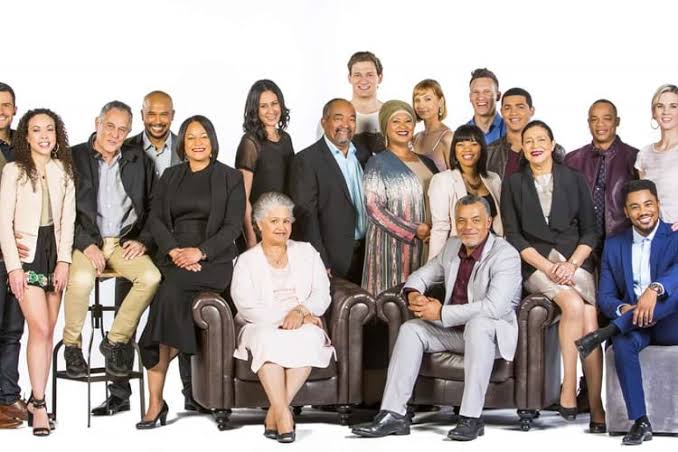 Siya tries to get clarity about something that he’s been battling with for a long time. Ty gets unexpected competition for his new money-making scheme, while Nazeem makes a big announcement.

Siya’s nightmares take him to a dark place, while AB is hurt by Nazeem’s recent decision. Ty’s house is also home for his new project, and that can only mean one thing: trouble.

Ty, Wade and Justin have an unexpected start to their day, while Danni tries her best to support Siya. Kaashifa wants to let bygones be bygones, but will Junaid agree to that?

Siya is grappling with the Denver situation, and can’t get a grip on himself. Everyone in Ruiterbosch is talking about Nazeem’ major decision, which once again leads to conflict in Ruiterbosch.

Zoe hooks her first big client – to Nazeem’s irritation. Siya has a change of heart, but involuntary lets something slip with Chantel.

Siya’s conscience won’t leave him be, and he finds solutions in all the wrong places. Nazeem has a setback in his battle with Bridgette, but fights back. Ty is trying to figure something out …

Siya tries to keep Denver’s sister at a distance. Bridgette uses all her power to stop Nazeem from expanding his business and Ty organises a small festivity to share the good news.

Lee-Ann’s siblings test her patience, while Tim and Nazeem bump heads. Ty’s brings joy to many, but also causes trouble for some…

Danni is upset when she hears Siya skipped work the previous day. Tim comes up with a sly plan, while Joy thinks Wade and the boys can make money.

Chantel is grappling to come to terms with who Denver really was and approaches Danni for help. Nazeem is on a mission to stop Bridgette and Tim’s new development, while Siya pretends that everything is okay but is struggling with new demons.

Siya is guilt-ridden, while the war between Bridgette and Nazeem takes a new turn. Kaashifa plays a prank on Nazeem.

Bridgette and Nazeem are anxious about the community meeting. The police want to speak to Siya and the guys host another house party.

Siya is losing Danni, while Mymoena is back from Johannesburg. Meanwhile Bridgette sets her plan in motion to outwit Nazeem.

Chantel rubs everyone up the wrong way, while Wade has big news. Bridgette fights tooth and nail for her dream, and Imraan has something up his sleeve…

Everyone is excited for Kaashifa and Imraan but she misses someone. Siya’s guilty conscience makes him ask Chris for help again. Wade has big plans.

Siya and Danni try to hide their problems, but Chris realises something is wrong. Nazeem tries to mend his relationship with Lee-Ann.

Siya tries to pull his life together, while Nazeem’s proposal causes friction. The Daniels brothers and Justin flourish with their moneymaking scheme.

Siya discovers Danni betrayed him, and sparks fly. Wade gets one shock another, and the Jacobs family has to vote on Nazeem…