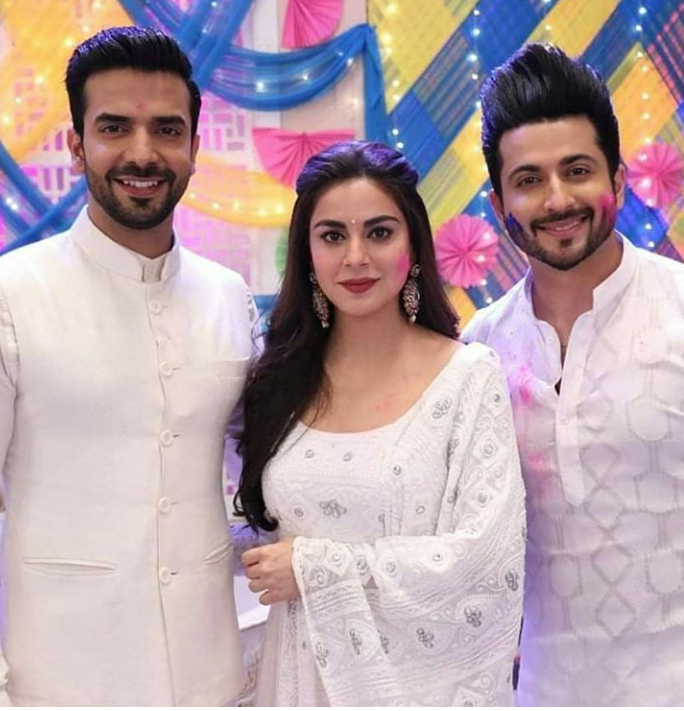 This is Fate which also goes by the Indian name Kundali Bhagya is a steaming drama narrating how fate plays its role in the lives of two optimists sisters, Preeta(Shraddha Arya) and Shristi(Anjum Fakih). The serial can also be classified as a romantic tale with whole lots of ups and downs including love triangles, determination and betrayal. This is fate(kundali bhagya) was extracted from Twist of fate (kumkum bhagya).

Prithvi offers to take Shriti and the thug he hired to kill Rithvik to the police station. All this is to come up with a plan to help the thug escape.

Jhanki is out of hospital and once again she hears Pritvhi’s plan for how to keep Rishab in jail.

Season finale: Monisha is blaming the Luthra family for Rithvik’s death while Preeta and Karan are defending Rishab. The police arrest a suspect in Rithvik’s case.

A new series called Kindred Hearts replaces it the day after. Keep a lookout on TVSA for the deets on this.

Premiere episodes of This is Fate air on Zee World from Mondays to Sundays at 19h00.