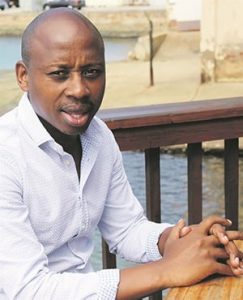 He is happily married to Ursula Sali and he boldly appreciates her.

From the age of 14, Lungisa started involved in politics through SASCO in the early 1990s. Later, he was chosen chairperson of the SASCO area, which encompasses Port Elizabeth and Grahamstown.

Lungisa became a member of the executive committee of the ANCYL chapter ‘City Central’ in the western suburbs of Port Elizabeth in 1998. In 2001, he was elected as the ANC’s Nelson Mandela Bay region’s deputy regional chairperson.

In 2017, he was elected as the ANC’s regional chairperson in the Nelson Mandela area, but resigned shortly after the NEC discovered that he had violated the Constitution by contesting at the regional level while serving on the province executive committee (PEC).