Kgosi Mongake (born 29 June 1992) is a South African actor known for his starring role as Andile in the television mini-series Hopeville. 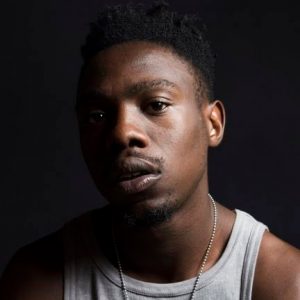 He started acting in 2004 and landed his first international film, Catch a Fire (2006), directed by Phillip Noise (soccer captain). As a South African actor, he starred as Andile in the TV series Hopeville, after which he was cast in Soulbuddyz 5, a film produced by The Bomb Shelter.

He also appeared in the feature films Catch a Fire, The Bang Bang Club, Invictus, and Violence, playing activist Hector Peterson in the documentary Soweto Uprising.