Dan Mace (born 8 March 1990) is a young South African film director born in Cape Town, South Africa, and based in the United States. 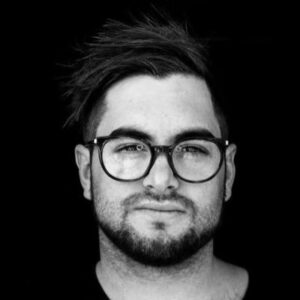 He is a multi award winning, twenty-first-century director, filmmaker, and Youtuber. With a sensitive style, graphic aesthetics, and inspirational narratives, he tells stories that showcase the power of perception and challenge the way people interpret life.

Dan reached meteoric success as a commercials director, winning three young directors awards at Cannes and being rated one of the top 6 young film directors in the world by Shots magazine.

He then went on to work on project 368 with Casey Neistat and now makes videos on his own Youtube channel with plans to move into long-form content, soon!

He has an estimated net worth of $500,000 which he has earned as a filmmaker and YouTuber.