Derek has been an anchor and presenter on Carte Blanche since the programme’s inception in 1988. 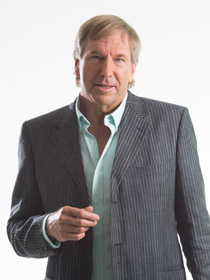 The popular South African journalist has an estimated net worth of $200,000 which he has earned as a journalist.