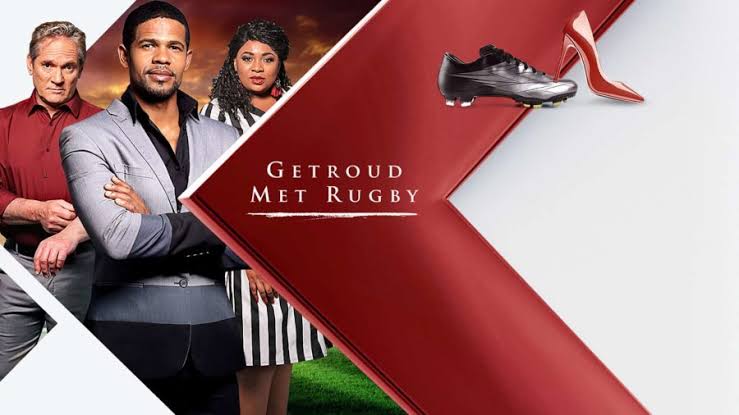 Bibi has doubts about her and Jordan’s relationship. Reitz takes a few fans on a tour around the stadium. Candice releases her latest episodes.

Maryke tries to save Bibi and Jordan’s relationship. Buks recites his poem to Nesie. Things are unpleasant between Lulu and the Greeffs.

Reitz has an uncomfortable request for Amanda. Liam still feels threatened by Markus. Renate and Lulu bury the hatchet.

Renate and Simon must go for a test. Buks knocks Nesie’s feet out from under her. Jana might have been found.

Blitz and Lienkie are worried about Johan. Virginia finds out about Renate’s secret. Bart is suspicious about Reitz’s incident.

Buks calls Zappa’s help in again. Blitz and Lienkie find out why Johan doesn’t want to be with them. Amanda receives shocking news.

Buks and Zappa prepare for their next poem. Renate and Simon receive the test results. Reitz is punished.

Everyone finds out about Jana. Renate is anxious to run the office alone. Buks tries to get Nesie to forgive him.

Jana is back! Renate is still despondent about the office. Nesie confronts Candice about the poems.

Renate appoints someone in Amanda’s place. Bart forces Reitz to reconsider his resignation. Jana still struggles with her memory.

Bibi tries to find Jordan. Kristien organises a get-together with Jana and the girls. Fafa puts Reitz in his place.

Jana experiences flashbacks of her past. Lulu and Nesie look for a ‘pair of legs’. Liam tries to fix things between him and Candice.

Jana investigates Pottie’s rental agreement. Lulu and Nesie try to convince Reitz to participate in the competition. Bibi is heartbroken about Jordan.

Everyone puts their best foot forward for ‘Legs for Africa’. Jana is anxious to regain her memory. Lulu receives an uncomfortable request.

Lulu worries that Simon will neglect their baby. Jana’s past haunts her. Johan and Blitz prepare themselves for ‘Burning Man’.

Jana’s kidnappers corner her, again. Liam is on set with Candice and Markus. Simon puts Lulu’s mind at ease.

Simon and Renate’s hosts a party. TJ visits. Liam shoots himself in the foot.

Renate and Lienkie’s workload puts pressure on their health. The men put Blitz in a difficult position. TJ is worried about Jana.