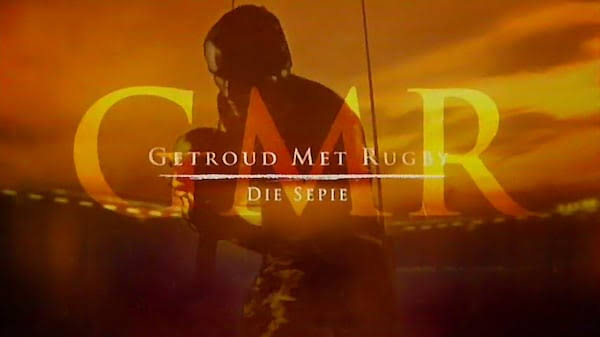 It’s Koekie’s birthday and time to celebrate. Ryno talks to Kwagga about his drinking habits. Renate is rushed to hospital.

Jana makes a plan to regain her memory. Ryno admonishes the Stryders for undermining his captaincy. Renate approaches Lienkie with an offer.

Fafa is frustrated with his job. Ryno is criticised widely about his captaincy. Schalk takes a drastic step to help Jana.

Ryno puts Kwagga in his place. Jana is ready to move on with her life. Festus tries to fix Koekie and Magda’s sister bond.

Fafa must decide about his future. Liam feels uneasy about Candice’s publicity stunt. Bibi gets ready for online dating.

Reitz manages his own social media. Maryke is worried about Fafa’s health. Pine and Jana are at loggerheads about an article.

Koekie and Festus relive the seventies. Markus is uncomfortable with the rumours about him and Candice. Reitz’s social media is out of control.

Festus and Koekie’s nostalgia takes over the house. Maryke is in a state about Bibi’s loose morals. Bart is furious with Reitz.

Schalk is appointed head coach of the Stryders again. Maryke is tired of Festus and Koekie’s hippy phase. Candice fixes the drama between her and Markus.

Bibi’s love life is out of control. Buks is disheartened about an invite from Nesie’s family. Kristien steps in to help the Stryders.

Jana is excited about a TV interview. Bibi and Jordan decide to give up on love. Buks makes a plan to wriggle himself out of Nesie’s braai.

Nesie finds out Buks lied to her. Renate thinks there is a conspiracy against her. Bibi decides to give her and Jordan’s relationship another chance.

Candice struggles to get Markus out of her mind. Maryke must make a plan with the club. Buks warns the Stryders to stay away from Nesie.

Fafa is uncomfortable with Maryke’s new career. Renate is furious about a hashtag. Candice tries to avoid Markus.

Maryke tries to get rid of the club. Buks tries to win Nesie back. Renate is on the warpath.

Maryke’s controversial inheritance is leaked in Sinbin. Buks is still down in the dumps about Nesie. Renate feels threatened by Kristien.

Liam and Markus are suspicious about Candice’s behaviour. Lienkie’s career is at a crossroads. Fafa and Maryke argue over the club.

Candice admits her true feelings to Markus. The pompoms get a makeover. Maryke has her hands full with the club.