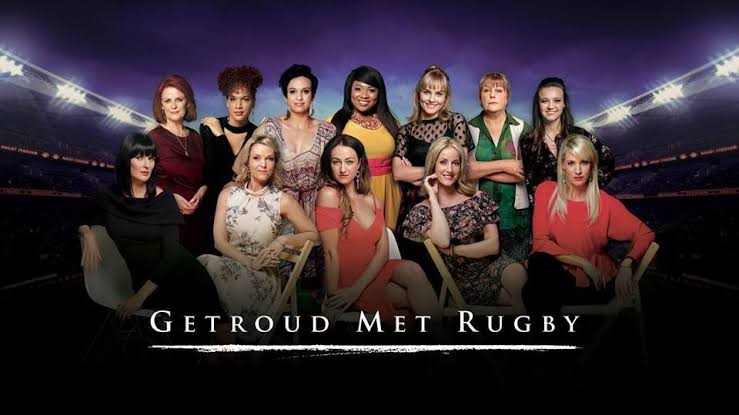 The baby’s gender is revealed to Simon. Bart surprises Schalk with a special offer. JJ insists Magda must choose between her children.

Lulu still refuses to let Simon get more involved with the baby. Magda tries to get through to JJ. Bart asks Fafa’s help to convince Schalk.

Bart confesses his deeds. Sasha must choose between Wynand and Germany. Simon fights to be a part of his child’s life.

Ryno is confronted by Thinus’ stalker. Festus gets a hearing aid. Pine, Bart and Kristien join forces to find Jana.

Thinus and Ryno try to catch Thinus’ stalker. The pompoms are heartbroken over Wynand… Bart finds an important lead.

Ryno’s drink gets spiked. Nesie and Lulu plan a menu. Maryke and Bibi involve Kristien in their bet.

Thinus is upset about Ryno’s disappearance. Buks has a surprise for Nesie. Festus’ hearing problems hinder the Beltrame household.

Fafa, Jordan, Maryke and Bibi compete in the bet. Lienkie agrees to the article. Festus’ hearing aid drives Koekie up the walls.

Kristien and Pine have a clash of interests. Festus’ hearing worries Koekie. Nesie and Lulu’s snack-and-drink menu is a hit.

Eric wants to have Thinus disbarred. Kristien is put in a difficult position. The friction between Renate and Amanda continues.

Eric approaches Pine with a story about Thinus. Magda, Lulu and Nesie get caught out. Renate’s bossiness drives Amanda to a turning point.

Festus is fed up with Koekie’s nonstop chatter. Kristien’s business hits a speed wobble. Magda plans something special for Maryke.

Festus makes a drastic decision about his hearing. The article about Lienkie is a success. Bart has bad news for Thinus.

Amanda and Renate argue about the article. Magda and Maryke celebrate their first birthday together. Someone breaks into Thinus and Ryno’s house again.

An uninvited guest shows up at Reitz’s house. Lienkie is upset about the article’s negative comments. Renate and Amanda make peace.

Everyone is shocked about the attack in Reitz’s house. Renate is jealous of Amanda and Lulu’s friendship. Kristien discovers a skeleton in Jordan’s closet.