The school played a major role in South African history during the apartheid era, and the structure has been listed as a significant landmark.

The school is historically significant in terms of its social, environmental, cultural, and political importance. The school is synonymous with the public memory of forced removals, segregation, and academic achievement, and it reflects resistance to apartheid legislation. 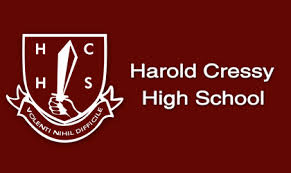 How to Check if NSFAS Has Funded You