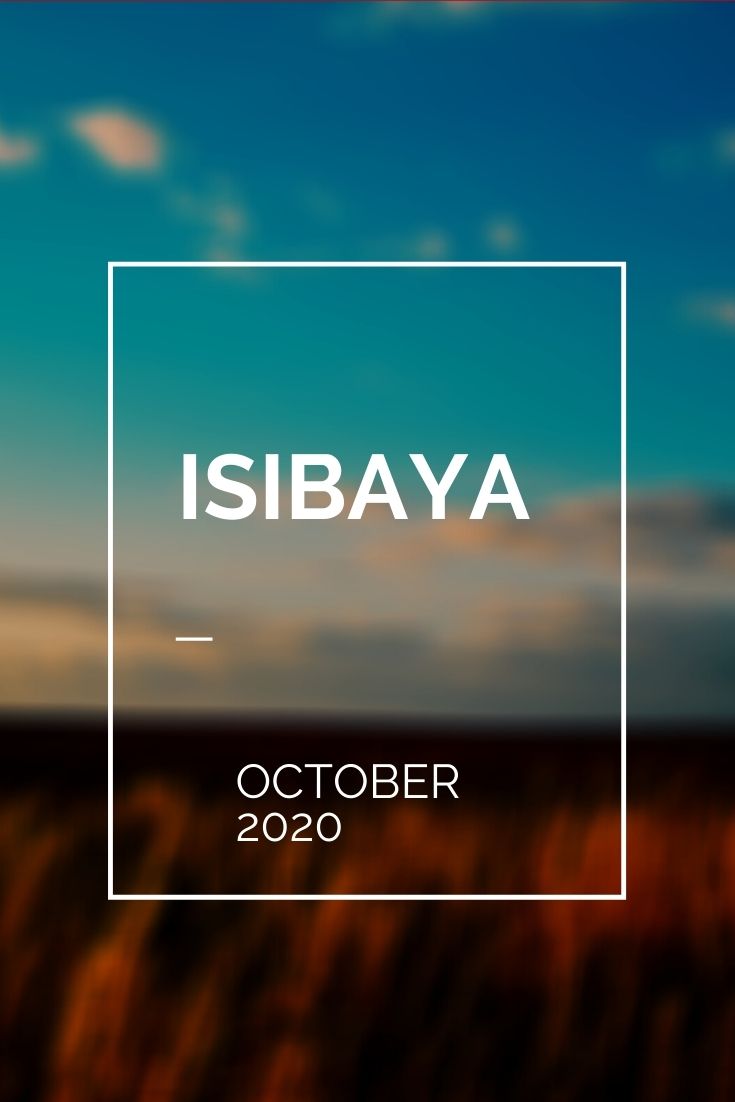 Mbobo tells Iris the truth and she makes a deadly declaration. Mkabayi makes a surprising offer to the homeless Ngwenya while Lillian seeks revenge.

Melusi adds fuel to an already dangerous fire. Iris reaches out for help from an unexpected source. S’bu and Siza draw closer, and Mickey betrays Siza.

Jerry and Mdu both try to take the next step in their respective love lives. Thokozani has a controversial guest coming to her uMemulo.

Dabula reclaims what’s rightfully his but Ntwenhle was never going let that go. Samson pays a visit to the Zungus, and S’bu confronts Melusi and teaches him a lesson.

Mpiyakhe and Mkabayi clash over their differing ideals. Siphokazi gives Thokozani and her maidens an important lecture, and Sihle reveals a weakness in Dabula’s defences.

Mpiyakhe entrusts S’bu with the most important thing to him. Pam gives Mabuyi some advice on modern matters of the heart.

There is comedy, romance, intrigue and danger in the air at Thokozani’s uMemulo, but Phumelele is in danger of missing everything.

Blade is faced with a tough decision. Melusi and Mdu find themselves in competition. Mkabayi has harsh words for Phumelele.

Iris comes up with a dangerous plan to save Manqoba. Melusi reveals a dangerous secret to Londiwe. Sihle is secretly not happy with being a third wheel.

Dabula is forced to be the voice of reason for Londiwe and Mbomvu. Jerry stands up for himself against an intimidating Fezile and Mpiyakhe demands the truth from Blade.

Thandi finally decides to live her truth. Ntwenhle appears to be softening to Dabula. Mbobozehluzo reveals Mpiyakhe’s fate is sealed.

Sihle finds her back against the wall as Mbomvu applies pressure. S’bu agrees to help Mpiyakhe with Melusi. Mpiyakhe tries to convince Mkabayi to do an unspeakable thing.

Ntwenhle confronts her family about what Sihle told her. Nolwandle enjoys Jerry marking his territory. Sihle finds herself conflicted when she has to deliver on her promise.

Mpiyakhe makes the ultimate sacrifice for Manqoba. S’bu tells Mkabayi what happened. Melusi starts to suspect something is terribly wrong with his father and makes threats.

Mdu is crushed when he loses Londiwe to Melusi. S’bu decides to take his father up on his offer. An old family member makes a shocking return with a mission to return order.

Trouble begins stirring in KwaManzini while Fenyang and Phumelele make future plans. Mbomvu’s karma comes knocking. Mdu decides to get back at Melusi.

A tense Ngubane family meeting leads to Dabula and Mbomvu making a surprising decision. Samson comes flying to KwaManzini to confront Melusi over the burning of his Taxis and Sbu has to intervene.

Phumelele refuses to be bullied by Mpihlangene and tells Fenyang and it looks like there is going to be trouble. Melusi and Mdu have a brutal fist fight over Mdu telling Samson about the Taxis.

Mpihlangene continues to cause friction in the Zungu household with his desire to take over the family. Sihle tries to gain access to Beyonce but Ntwenhle is over protective of her child.

Sihle is making dangerous plans for Ntwenhle’s baby. Just as Fenyang is about to formally propose to Phumelele, Mpihlangane and Sibalukhulu arrive at the house.

Fenyang and Mpihlangane face off as Sibalukhulu demands that Phumelele return to the Zungu’s. Ntwenhle unknowingly feeds her child poison. Melusi’s life and future is in peril.