Justine Waddell (born 4 November 1976) is a South African actress, director, and writer best known for her roles in the films Chaos, The Fall, and Target. 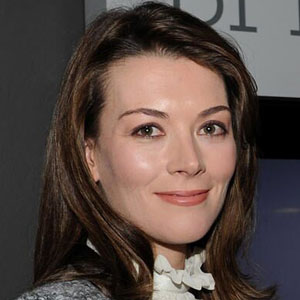 She was born on the 4th of November 1976 in South Africa. As of 2021, she is 45 years old and celebrates her birthday on November 4th every year.