Khaya rose to fame after winning the 8th season of Idols South Africa.

He attended Highway Christian Academy School in Pinetown in KwaZulu-Natal and enrolled at Varsity College to study project management. 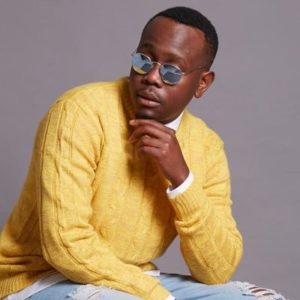 He was born on the 25th of November 1987 in Umlazi, Durban South Africa. As of 2021, he is 34 years old and celebrates his birthday on November 25th every year.

It is believed that he was romantically involved with Nomzamo Mbatha and at one point it was reported that they were engaged to get married.

He and former Miss South Africa Ntandoyenkosi Kunene had their traditional wedding in December 2017 in Piet Retief, Mpumalanga.

Khaya Mthethwa to Ntando Kunene: I love, honour and appreciate you

Khaya wrote on Instagram: “You possess Strength, Character, Courage, and intelligence. Seeing you grow and become the woman you always amaze me.”

“The world is yet to see who God has made you be. I have no idea what I did to deserve you. I love you, I honour you and a appreciate you, babe,” he added.

South African Pilot Salary: See How Much They Earn (2022)