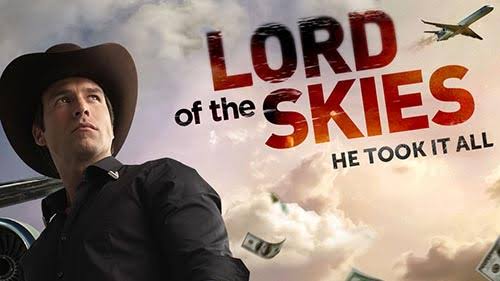 Corina finds out what Amado is up to. Berenice calls her sister to tell her about her marriage to Jaime, then, minutes later, gets a nasty surprise.

The Casillas Cartel attacks Ojeda in his laboratory, while Amber and Rita share an emotional moment at Edith’s funeral. Joaquin asks Pío for help.

Amado and Castillo fail to come to any agreement. When Berenice wakes up after the sedatives wear off, Jaime sends her to a psychiatric institution.