Mary Anne Barlow (born 21 November 1973), is a South African actress and voice artist. She is best known for her roles in the popular serials Mama Jack, Wild at Heart and Prey. 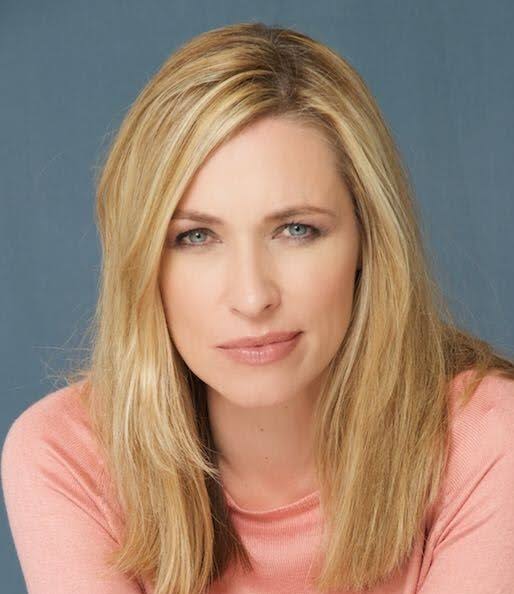 She was born on 21 November 1973 in Harare, Zimbabwe. Barlow is 48 years old as of 2021 and celebrates her birthday on November 21st every year.

The Price family patriarch, Sebastian Price, has three daughters from his first wife: Felicity, Elisabeth, and Alexandra “Lexi”. In 1995, she started her Diploma in Dramatic Art and later graduated in 1997.

She performed in the popular theatre play Eskorts in 1997 performed at the Mandy Breytenbach Theatre in Pretoria and The Vagina Monologue Excerpts in 2003. In 2006, she appeared in a lead role on the television serial Shado’s. She also played the role of ‘Dr. Sam Jones’ in the Season 4 of the serial Jacob’s Cross.

She is best known for her role as ‘Coreen McKenzie Edwards’ in the popular televisioin serial Egoli: Place of Gold from 1997-2003. She has also appeared in several international television serials such as; role ‘Vanessa’ in the British television series Wild at Heart since 2009. She made several supportive roles in the films Last Rites of Passage and Cape of Good Hope. In 2004, she made the lead titular role in the film Roxi. Then she starred in the 2005 film Mama Jack, along with Leon Schuster.

Barlow has an estimated net worth of $2 million which she has earned from her successful career.