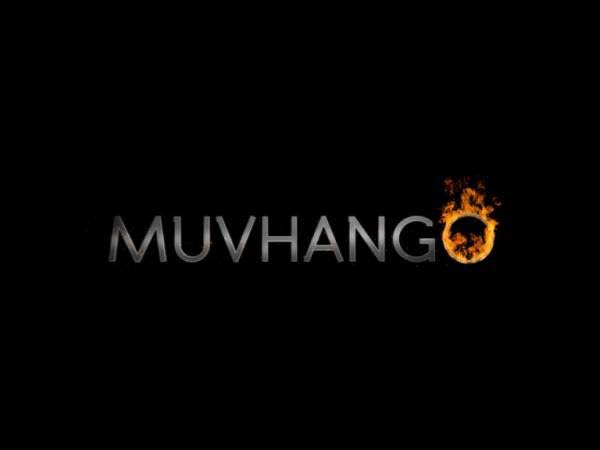 Mulalo agrees to have his land evaluated. Sechaba asks Imani out. Kgosi steals the chopper.

Rendani prepares Imani for her date with Sechaba. Tendamudzimu has a surprise proposition for the shareholders of MMC. Matshidiso gets an upsetting message from Mbali after her and Kgosi’s adventure in Polokwane.

KK calls a henchman and tells him he has an assignment for him. Imani realizes that she’s been ghosted. Kgosi buys Mbali an expensive gift.

Imani is convinced that Sechaba is hiding something. She is shocked to her core when she finds out what that ‘something’ is. Tlali’s report about the land reveals startling information. Mbali plays Matshidiso at her own game.

KK visits Mulalo to make him an offer he cannot refuse. Imani had decided to put her heart on the line one more time. Kgosi has reinvented himself for the women in his life.

Tendamudzimu presents Mulalo with an offer way too good to be true.. Imani tries to move on. Kgosi party ends in a near-tragedy.

KK is not impressed with Kgosi. Imani needs to decide if she is willing to date Sechaba. Tenda wants to pursue the land that MMC wants from Mulalo.

The stakes are raised as Tendamudzimu and The Mukwevhos compete for Mulalo’s land. Will Imani break the most important rule in The Dating Bible, or will it break her heart? Things take a surprising turn when Mbali begs Kgosi’s forgiveness.

Teboho is back to her old tricks – proves she still has some bite left in her. A unsavoury incident from the past threatens a budding relationship. A blast from the past makes an unannounced return into Hangwani’s life.

Gugu and Imani have a falling out over Sechaba. Hangwani finds out that Khensani has been going through a tough time. She invites her to stay. KK delivers the contract to Teboho, but she’s suddenly unsure about the deal.

Teboho tricks Mulalo into signing the deal. Sechaba learns the truth about Imani’s past. Rendani witnesses a drug sale.

Imani’s almost forgotten sex tape returns to haunt her. Rendani displays an uncanny knack for making herself unpopular. Lack of communication between Mulalo and Teboho have dramatic consequences for their future.

Teboho arrives in the nick of time, but will her marriage survive her latest antics? Imani and Sechaba have a huge fight about his leisure activities. Rendani’s watch vanishes and she’s convinced she knows who took it.

Teboho believes Mulalo will divorce her. Sechaba tells Imani that he loves her. Rendani apologises to Khensani.

Mulalo is ready to sing KK’s contract but throws a spanner in the works. Sechaba receives bad news that could derail his health. Teboho’s worst nightmare of being divorced by Mulalo is about to come through when myterious papers arrive at their home.

Shaz gets into trouble about her last R100 that has gone missing. Sechaba tells Imani about the tumour on his appendix. Mulalo and the MMC shareholders agree on a deal.

Mulalo promises to come for everything that is Azwindini’s. Sechaba goes into surgery and Imani is a wreck. Khensani’s life takes a surprising turn.

KK sees opportunity in Qalabosha bidding for the tender. Imani and Sechaba are happy and in their own love bubble. Rendani thinks Shaz is entitled to Khensani’s money.

A blast from Matshidiso’s past is back in town to haunt her. James makes a decision that will impact his company and his morality. There is war in Hangwani’s house over the lottery ticket.

James makes an ethical decision for his company. Kutlwano is back and running an illegal clinic. Khensani comes into her riches.

Shaz is outraged by Khensani’s gift to her. Kutlwano discovers Pinky has ambitions that could lead to hot water for him. Tendamudzimu makes a discovery that could mean the end of Qalabosha.